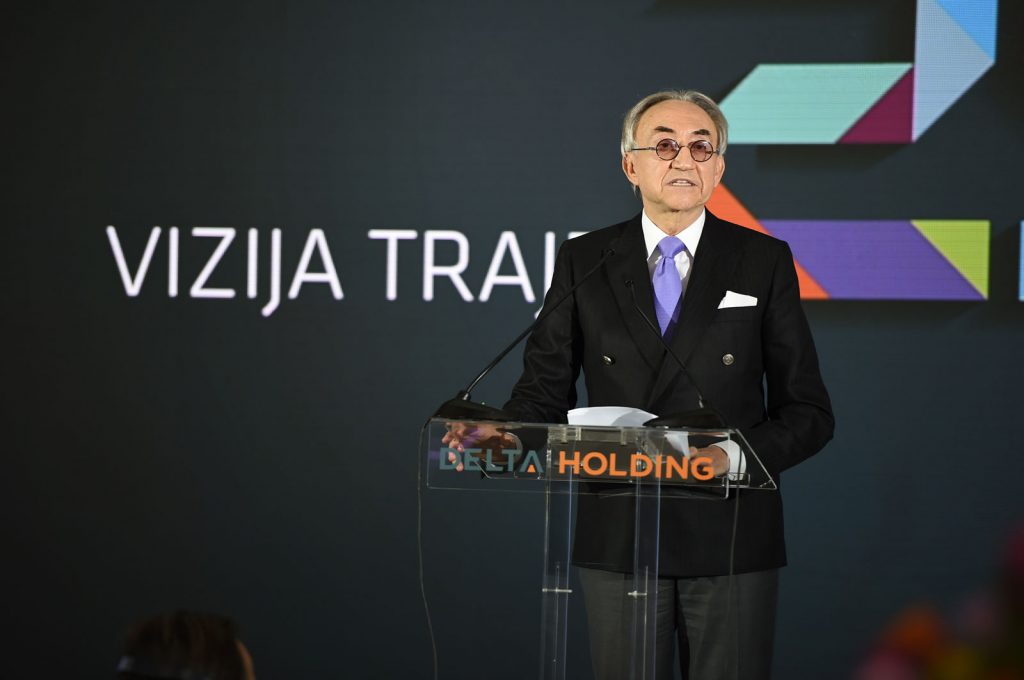 In the first 25 years Delta has achieved very much.

We have become the largest individual investor in Serbia with the investments worth 2 billion and 400 million euros. In 2009 we were the largest company in Serbia and we participated with almost 10% in the gross domestic product.

We have realized the revenues of one billion and 800 million euros from the sale of our companies. We have built or completely renovated more than one million and a half of square metres of production, business and residential space.

In 2010 and 2011 our company employed as many as 25,000 people. We are particularly proud of the fact that over 10,000 young people found their first employment in Delta.

We have paid the taxes of more than 2 billion euros to the state only in the past 10 years.

Delta has just received the main Virtus Award for social responsibility at the national level. In the past we received many other awards as well. Why?

What are we planning in the forthcoming period?

Agricultural business is the most important economic activity in Serbia today. However, in order to make it the key factor in the development of Serbian economy, agricultural business needs large investments. Delta has invested 250 million euros in agriculture and that is why its results are at the European and world level.

In the forthcoming period the task of our Delta Agrar will be to win the most recent world achievements, to apply the best technologies and to introduce them in Serbian economy; to complete the development of infrastructure for the buy-up and exports of agricultural products from Serbia; Delta’s task is to ensure the placement of agricultural products in the markets of Russia and the European Union.

Further development of Delta in the forthcoming period must be directed to the region and Europe by making Delta a more European-like company. The first project in Europe has already started: the construction of InterContinental Hotel in Ljubljana. This hotel with the area of 23,000 square metres will be the tallest building in Ljubljana and I also hope that it will be the most beautiful as well.

Cooperation with the leading world companies will have an important place in our further development. We will expand our business in distribution and logistics throughout the region.

Finally, if you ask me about the secret to the success of our company, I will tell you: those are our people. People are the most valuable capital of Delta and it is greater than any of our investments. Thanks to its people, its strategy and the direction in which it is going, I am sure that Delta has a future and many successes we will celebrate together.

“If you ask me about the secret to the success of our company, I will tell you: those are our people.
People are the most valuable capital of Delta and it is greater than any of our investments.” 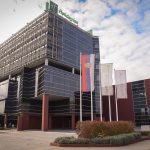 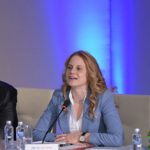