No passport for Mišković: He can’t go to USA for operation 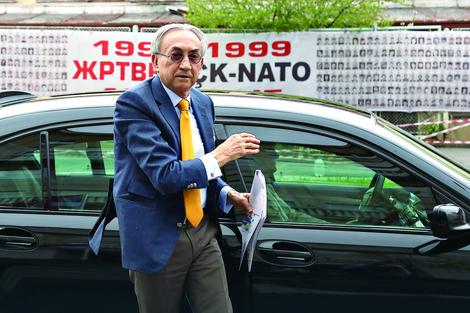 The court refused to return Miroslav Miskovic’s passport so that he could travel to the operation in the USA, “Blic” finds out.

This decision has been made by Judge Maja Ilic, President of the three-member Court Chamber of the Special Court conducting the trial against “Delta holding” owner charged with fraudulent activities in the road maintenance companies. The passport was requested by Miskovic’s defense counsel on 18th December when the trial was postponed due to illness of one member of the Court Chamber. On that occasion Miskovic was not allowed to address the court and justify his request for being returned the passport in order to go to an operation.

He used to have hypertension problems earlier and the doctors of the Institute “Dedinje”, the Institute in Sremska Kamenica as well as of the Clinical Centre of Serbia agreed that he needed an urgent aorta operation.

“Blic” finds out that Miskovic’s health condition has become complex and that he has been in hospital for eight days because of some completely different medical problems. He got very sick in the night between 16th and 17thDecember when he was admitted to a “Medigroup” private hospital. At his personal request he was released on 18th December so that he could attend the trial session but he immediately returned to hospital and stayed until yesterday. Today and tomorrow he has further examinations before the forthcoming operation.

“I have asked for a new medical expertise regarding, first of all, the fact that Miskovic’s present health is so poor at the moment that he cannot stand trial. All the doctors agree that his place is in hospital or under constant medical supervision and not in the courtroom”, said his lawyer Zdenko Tomanovic for “Blic”.

Miskovic, his son Marko, “Nibens group” owner Milo Djuraskovic and their associates were charged with fraudulent activities in the road maintenance companies. Miskovic was released from detention after placing the dizzying bail of 12 million euros, but his passport was seized subsequently.

We will appeal to the Appellate Court

Miskovic defense lawyer Zdenko Tomanovic says that he has not received the court’s decision yet but he has heard that the proposal for returning his client’s passport for medical treatment was rejected: “We will immediately address the Constitutional Court of Serbia the moment we get the court’s decision”. No appeal is allowed against that decision and therefore the Constitutional Court is the only relevant body in Serbia. 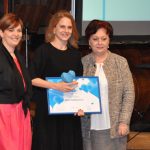