Tomanovic: “Presumption of guilt was imposed” 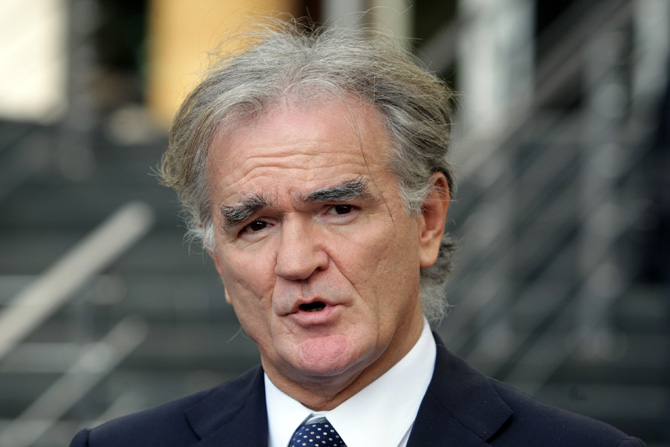 Unfortunately, in the case in which the presumption of guilt was imposed, in which the previous judge was replaced because of his own decision, in which even all lawyers were absent from the trial in protest because of unequal treatment of citizens before court, carefully composed Trial Chamber had no courage or desire to reach its decision solely on the basis of evidence.

The near future will make this decision a paradox, not only because an alleged accomplice received a bigger sentence than the alleged perpetrator, but also because it was the Trial Chamber that submitted a written request to the Assembly and the Ministry of Finance, asking if there had been any tax liability 8 years ago, since back then, all expert agencies, former ministries, tax recommendations, knowledge and professional public believed that there had not been any tax liability, but then they sentenced Miskovic saying that he alone at that time had known that the tax liability existed and that he wanted his son evade that tax in particular for which the entire professional public claimed it was nonexistent.

Mišković has been acquitted for the main criminal offense for which he was arrested, for which vigorous political and judicial marketing was conducted, but the excuse that gave shape to political promises was found in the assumptions that Mišković allegedly aided his son in tax evasion by his advice.
It is not responsible to make judgements based on logical thinking and assumptions, nor to seek various excuses and justifications, because the responsibility for such interim decisions which are not founded on legal logic, remains on those who put their signatures to them, and not on those who have publicly promised and announced such verdicts. 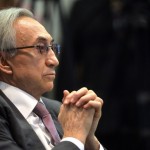