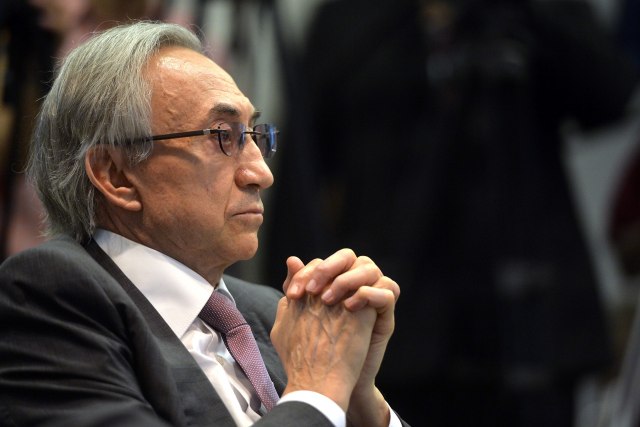 Today, in the first-instance ruling, a judgement was reached convicting Miroslav Miskovic for aiding his son in tax evasion without a single evidence. The defence will lodge an appeal against this ruling before the competent court of higher instance.

The Special Trial Chamber of the Higher Court has refused to hear all the witnesses and to present evidence proposed by the defence. Not a single evidence and none of the witnesses confirmed the allegations. The convicted Miroslav Mišković was not in the position which was responsible for the legality of operations. Regardless of all of these facts, the judgment was passed, however, justice is not reached.

Miroslav Mišković will defend his rights guaranteed by the Constitution of the Republic of Serbia, before competent institutions with full respect for the judicial system of Serbia as he has been doing so far. These rights include: the return of his travel document and enabling him to do business abroad; the release of frozen assets worth more than EUR 40 million; the return of bail money in the amount of EUR 12 million; and finally, passing the second instance and final judgement that will confirm the falsity of the first instance charges.

By these pproceedings and media campaign, incalculable damage was caused to Miroslav Mišković, his family and his company Delta Holding. His health deteriorated, his reputation was undermined, also causing huge material losses and loss of considerable profit.

Despite the continuation of the proceedings and the negative impact of the proceedings on his life both personally and professionally, Miroslav Mišković will in future continue his dedication to the realization of business plans of Delta Holding, primarily through investments of national importance in the field of real estate which are expected to revive Serbian construction industry and employ 8 to 10 thousand people. 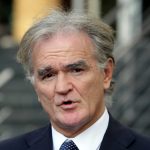