Agriculture is (not) Serbia’s development opportunity 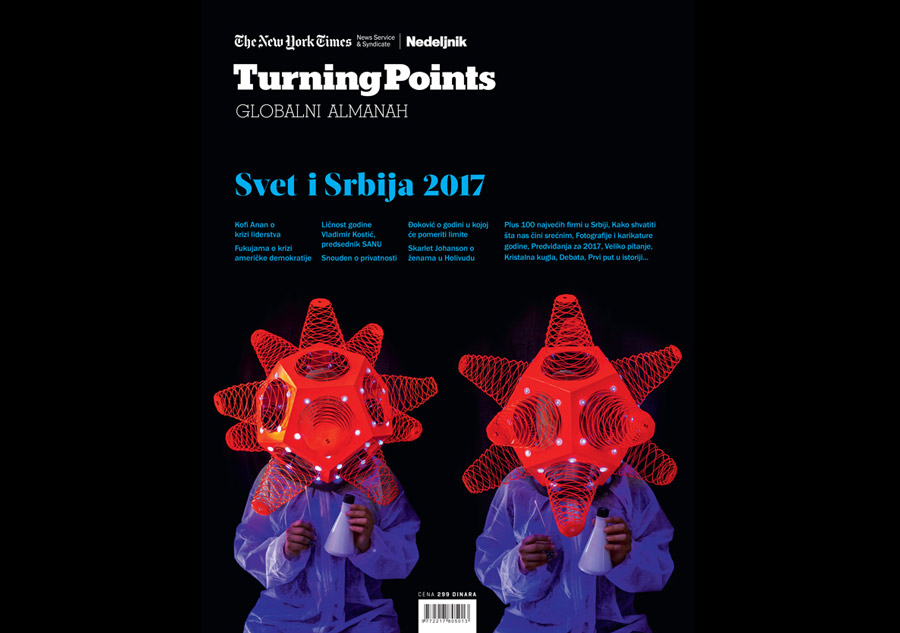 Economic development of every country depends on the macroeconomic plan adopted at the state level. That plan must be based on advantages and potentials of our country, and those are natural resources, qualified labour force or some third resource.

If the development plan is harmonized with the competitive advantages of a country, it will result in intensive economic development. When it is not the case, the consequence will be long-term delay in development which is hard to compensate for.

Earlier creators of the macroeconomic policy in Serbia and Yugoslavia seem to have forgotten or not even known this rule. After World War II all socialist countries adopted the Soviet Union practice by making five-year development plans. Since the Soviet Union primarily planned the development of hard industry, other countries, including ex-Yugoslavia, followed this example. That is how large factories were built in Serbia, some of them from scratch and the others on the foundations of existing manufactures: Zastava, Prva petoletka, MIN, Goša, 14th October, Ivo Lola Ribar and so on.

What is that industry like today? Former giants practically do not exist any more: they have been divided into small enterprises, they operate with large losses or are about to be closed down. Not even state subsidies received in the meantime could help them.

It has turned out that Serbia has no labour force qualified for the industry we used to develop. We have no substantial mineral resources either. But Serbia has favourable climate conditions and relatively fertile soil good for the development of farming, fruit and vegetable cultivation. However, no serious measures have been taken to use this advantage.

Today we all say that agriculture is our chance although there have been no investments in agriculture. Money went in to the development of industry, primarily heavy industry; if we had directed part of that money into agriculture and irrigation, today Serbia would be a developed country like Holland or Israel.

No business company, economic branch or national economy can survive for several decades without continued investments. Due to this lack of investments in the largest part of Serbia today we have old-fashioned, extensive and unprofitable economy. If agricultural households make 200–300 euros per month and cannot provide survival – how can they invest in the development and modernization of production?

Because of this economic policy Serbia has suffered a demographic and social impact and mass migration from villages to towns. Later on, when industry declined, the towns ended up with social cases while the villages were deserted and without labour force that would go into agricultural production.

In order to change its “blood picture” completely, Serbian agriculture does need only to be declared as a key branch of economy.

Investments and subsidies are also necessary.

With right investments and modernization, fruit and vegetables production in Serbia might be increased 4 or 5 times while farming production might go up by 2 or 3 times. Namely, those are the yields achieved by the countries such as Holland, Germany or France.

For a new investment cycle in agriculture it is necessary to change the monetary policy of the National Bank of Serbia, enable the use of mandatory reserves of commercial banks and approve much more favourable loans than the current ones.

Users of this new crediting policy in agriculture should primarily be individual producers and family households. They should bear agricultural production mainly in the field of fruit and vegetables production, where yields are much higher.

Larger agricultural systems come in second. They need support to become important logistic centres ready to buy up all agricultural products and place them in the global market. They must keep up with the latest technological achievements and ensure the transfer of knowledge to smaller producers and households.

Our producers also need subsidies. It is clear to everyone that Serbia cannot catch up with other countries in the region when it comes to subsidies. However, it can be decided and publicized when it is planned to bring Serbian producers to the same level with Hungarian or Croatian ones regarding the economic conditions, since those countries are closest to us geographically and from the market aspect. That would enable our producers and farmers to make medium-term plans of their development, as well as crediting in the forthcoming years.

This new policy of investments and subsidies would also create conditions for stopping the village to town migration. Serbia would increase employment and make conditions for the life in the village where people would be able to invest in agriculture.

Such agriculture would directly influence the growth of standard of the Serbian population, better contributions to the state budget (through VAT payment) as well as increased exports.

In terms of money, those are tens of billions euros because only Holland, with the arable land smaller than Serbia, exports twice as many agricultural products in comparison to Serbia’s entire GDP.

In the end, it is also necessary to brand Serbian agricultural products in the world market, where the state can provide crucial support by gathering producers, educating them and conceiving a strategy for the national brand formation. 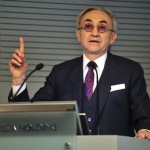