The verdict confirmed what was known: Miroslav Mišković abided by the law 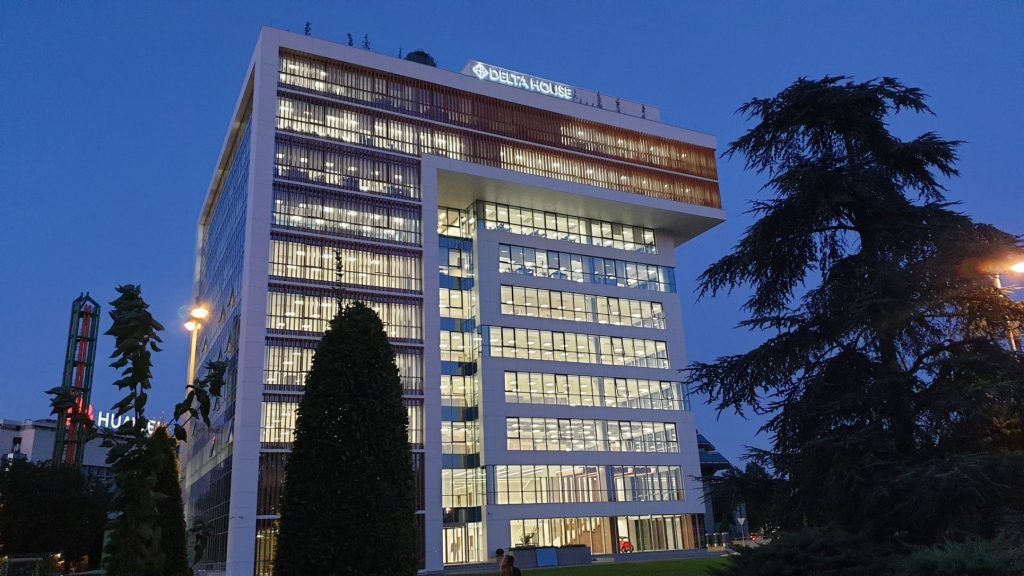 (Belgrade, February 24): The acquittal of the Appellate Court in Belgrade confirmed what we knew and have been claiming for the past almost 10 years: that the business of Delta Holding founder Miroslav Mišković is completely legal and according to current regulations. It is stated in the announcement of Delta Holding.

This verdict is an undoubted satisfaction for the first man of Delta, as the leading businessman in the region, but also for all employees of the Company. It put an end once and for all to attempts to challenge a large business career of almost half a century, to jeopardize the entire Mišković family and the business of a company that employs more than 4,000 people.

Of course, the verdict cannot remove the bitter taste or the objective consequences of the almost decade-long campaign to which the leading national entrepreneur and Delta Holding as one of the largest and most successful companies in the region were exposed.

Without the burden of an unfair media campaign and indictment for serious crimes, Miroslav Mišković is fully committed to the strategic management of Delta Holding from the position of Chairman of the Management Board.

With this statement, Miroslav Mišković, the Mišković family and Delta Holding put an end to the lawsuit that has been ongoing from December 2012 until today. We ask the media and the general public to understand that there will be no further statements on this topic. 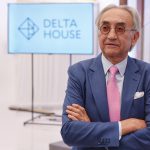 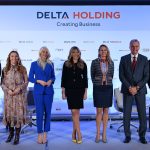