Miskovic’s Closure Arguments: „Experts say that there is no tax“ 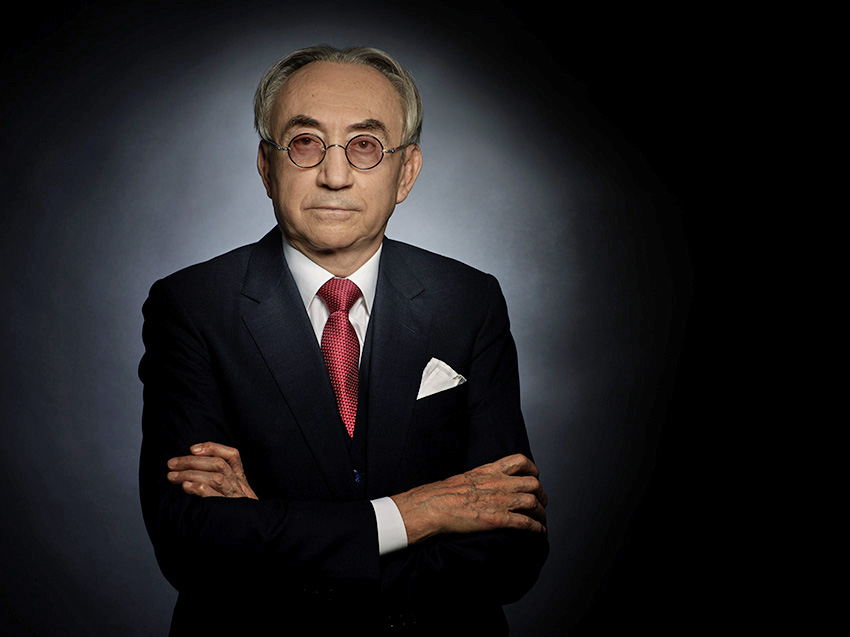 Today, in the closing argument, I would like to point out once again that the indictment against ME, MARKO, ŽIVOJIN AND JADRANKA is fabricated, false, and that the prosecution was acting under pressure. The decision to add my name to the indictment for tax evasion in Mera company, even though I am not the owner, director, nor a member of any management authority, was brought by Miljko Radisavljević personally, the Prosecutor for organized crime, despite the fact that I was not mentioned in the crime report, nor in the records made by the inspectors that investigated Mera in 2010 and 2013. The indictment was signed by the Prosecutor Tamara Ristić.

With this kind of indictment, the trial against me lasts for 6 years already, without a single proof, based on someone’s assumptions. These charges are soon to be studied at the Faculty of Law, as an example of the way proceedings are conducted in Serbia. In addition, a book about the trial is to be written soon.

How have they conducted the proceeding against me?

At this point, I need to remind you who is being prosecuted in this trial:

And why am I being prosecuted?

I was accused of assisting my son to evade taxation of 2.8 million euros. You are saying it was me who did this:

Does it seem logical for a person, who pays such substantial amounts of taxes, to finally decide to evade taxation in the company owned by his own son?

You know the letter of the law: in order for a crime of tax evasion to exist, there are three elements that need to be fulfilled:

As for my case, the situation is the following:

Here is the list of persons who believe that there was no tax liability in this case:

– Svetislav Kostić, PhD,  Associate professor at the Faculty of Law in Belgrade, an expert on Tax Law

– Dejan Popović, Professor of Tax Law and the author of the law which was in effect since 2008

– Opinion of the consulting company “Fascino“, which is led by the former assistant of the minister of fiscal system, Rada Maruška Lukovac

Everyone seems to think that there was no tax liability, and I was the only one who should have known about the taxation in 2008. Apparently, I was supposed to tell all these experts they knew nothing about the tax policy.

I would like to ask the Prosecution, since they believe there was a tax liability, to fill in the tax administration form properly, in accordance with the regulations in force in 2008. If they are able to do so, I will immediately sign that I am responsible for this criminal act.

In year 2008, all the directors in Marko’s companies, all the engaged consultants and agencies, they all did the best they could, in compliance with the laws and regulations of the time, and the instructions provided by the state authorities.

In order to commit the crime of tax evasion, there has to be an intention. As the court was in a dilemma whether these taxes existed at all, you asked the National Assembly, and the prosecution asked the Ministry of Finance.

You are not sure whether these taxes existed at all, which is a sufficient proof that there was no intention.

The prosecution alleges that I was the one to suggest the capital increase and the sale of shares, and presents these two as evidence. Whereas, in fact, it is only a piece of advice of a business nature, 100% in accordance with the law and has nothing to do with taxation.

For example, based on my knowledge of the Slovenian market, I made the decision about the construction of the hotel InterContinental in Ljubljana, and suggested the way it should be financed, but am I the one to be held responsible for the taxation policies over there?

I have another example to add – over the past several days, three owners of medium enterprises came to me for advice whether to sell their companies or not. As for two of them, I said “Yes”, but I also told the third one everything that needs to be done before he decides to sell the company. Should they fail to pay the taxes, in your opinion, am I to be held responsible?

In the third place, for the evasion of taxation to exist, something needs to be concealed from the state authorities. While presenting his closing argument, I haven’t heard the prosecutor say what was concealed in this case. What could have been concealed when the competent state authorities had all the information about this transaction:

I have to repeat the question posed by my legal counsellor – have you ever heard the prosecutor say, at least once for all these years: “Here is the evidence against Mišković”? Have you heard a single sentence which explains why my alleged advice represents a criminal act? Of course, you haven’t.

You have never heard that I told Marko, Živojin or Jadranka not to calculate or not to file the tax.

And for all these 6 years, I have never heard you say to the prosecution – we are in court, we are here to deliver a verdict. You need to present evidence, not assumptions.

The proceedings against me are conducted without a single evidence, based on the assumptions presented by the prosecution.

Six years went by and the public still does not understand what I did to break the law. The prosecution asks for a 5-year prison sentence for giving my son business advice.

In the decision made by the Court of Appeal, the court asks what kind of advice I gave to my son, which led to the concealment of facts relevant to determine the existence of taxes? Another question the court asks: so what if a father gets involved into the business of his son? What does it have to do with taxes? What does the advice on the sale of shares have to do with taxation?

I have to ask the question – does this Trial Chamber take into consideration the length of this process, which lasts for six years, and the way it affects my reputation, as well as the legitimacy of one of the largest Serbian enterprises? Is it possible to conceive the damage caused to Delta’s business in Serbia and abroad?

The only thing the prosecution can present as evidence in this trial is the authentic interpretation of the National Assembly of Serbia, according to which the tax existed, and the verdict of the Administrative Court, based on the allegedly authentic interpretation of the National Assembly, and in addition to this, in order to prove the tax evasion, it falsifies its verdict by quoting the Legal Entity Profit Tax Law from 2010, whereas the transaction took place in 2008. These facts have already been explained in more detail by my legal counsellor.

The truth is that there is no tax, there is no intention and there is nothing concealed from the competent authorities. As you can see, it is impossible to pass a judgment of conviction if you abide by THE LAW.

I am aware that nowadays, in the words of my lawyer, it takes courage to implement the law, but from this place I am asking you to judge in accordance with YOUR CONSCIENCE, on the basis of evidence, and judge in compliance with the law.

Tags: anti-corruption, trial of the century 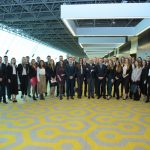 Newer story → Miskovic’s Lawyer: YOU DON’T NEED TO COMMIT A CRIME TO BE SENTENCED TO PRISON IN SERBIA