MIROSLAV MIŠKOVIĆ ACQUITED OF ALL CHARGES 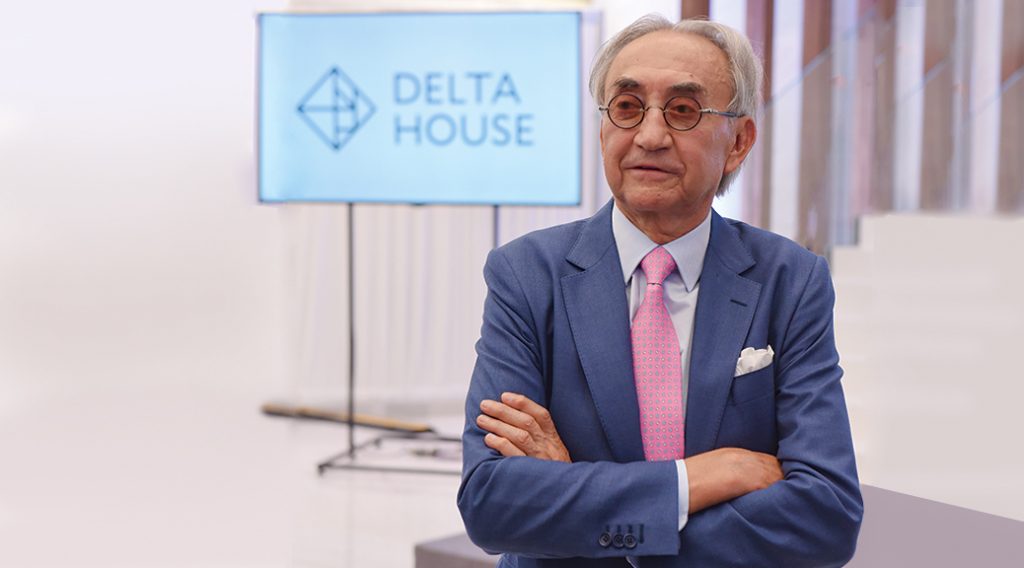 The Appellate Court in Belgrade acquitted Miroslav Mišković of charges of aiding and abetting tax evasion.

In addition, considering the fact that he was previously acquitted of alleged abuse of monopoly power, this put an end to the persecution of Mišković, which began in 2012. The founder and chairman of the Board of Directors of Delta Holding was found not guilty in all proceedings initiated against him.

The indictment of the prosecutor for organized crime charges Mišković with having had his advice influence his son Marko Mišković to evade taxes during the entry of shares of the Niš Road Company.

In the statement of reasons of the verdict, the Appellate Court reminds that an important feature of the criminal offense of tax evasion is the intention to completely or partially avoid paying taxes and that this intention must be unambiguously established. According to the court, the allegations in the indictment do not arise from any evidence presented during the proceedings. Namely, the minutes of the tax inspectors who performed the field inspection show that they inspected all the documents precisely stated therein, which means that all the above facts were known to the tax inspectors who performed the control.

As for the accusation that by giving the advice to his son, Miroslav Mišković committed the criminal offense of aiding and abetting tax evasion, the Appellate Court concluded that the advice given by Mr Mišković to Marko Mišković are legally allowed and  do not constitute a criminal offense.

Marko Mišković, as well as other defendants in the same case: Jadranka Badrić and Živojin Petrović were also acquitted of charges of tax evasion. 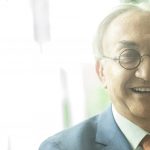 ← Older Story Mišković becomes Chairman of the Managing Board 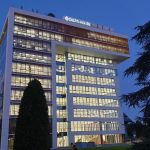 Newer story → The verdict confirmed what was known: Miroslav Mišković abided by the law