“Don’t be afraid of failures, you learn from them” 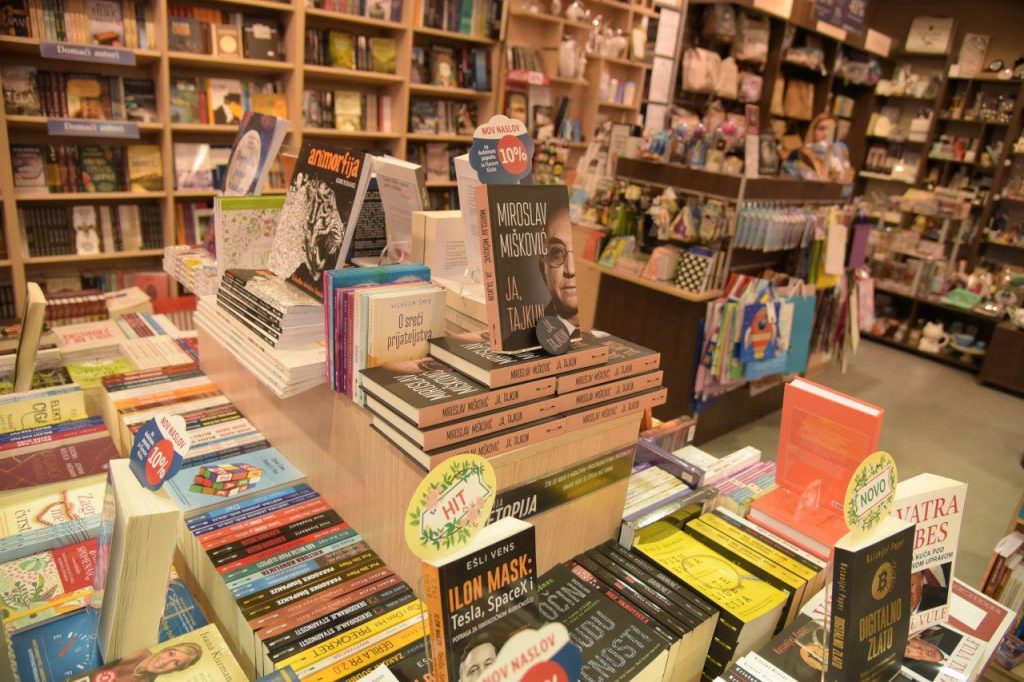 [FROM MIROSLAV MIŠKOVIĆ’S BOOK “I, THE TYCOON”] When people first come to my cabinet, they are usually surprised – they see a large desk without anything but a writing pad, a pencil and a basket of apples. I don’t have a computer on that desk. And I rarely use the writing pad. I don’t write down almost anything. Why would I when Delta managers constantly inform me about everything? I have several closest associates and I trust them endlessly. You can’t work normally if you don’t have one hundred per cent trust in your most important people. I have professional, expert teams which realize ideas. It is not just the present, but also the future of Delta. It can’t be inherited by my children because Delta is a real international company, not a family one.

In the work of a serious businessman two things must be seen: his plan and strategy. Every step must be taken with the awareness of what the next one will look like. At the moment you make one decision, you must know what the next one is. If you do, then you won’t mind the fact that the first step is usually taken from the red. Every businessman begins from the red. I am not talking only about money, but about energy and time too. A new business or an old business with an old partner both involve investments in learning, conversations, ideas… which will turn into a new business and then it will settle the initial loss. That loss shouldn’t cause any nervousness, it is an investment in business and partnership.

A man must deal with something he knows at the moment and be ready to risk. You must deal with problems instantly for any delay can be fatal. Don’t be afraid of negative solutions because they are also solutions. What you must be concerned about is delaying decisions. If you come to a crossing, you must be able to see where it is not so crowded and you will seen get the idea which way to go. Always try to apply logic in everything. For me logic is the strongest of all sciences. I always ask my associates to think from the logical point of view – to do always what is logical and not what they expect me to like.

Economic laws are more complicated that the natural ones. When you throw a stone up, the gravity sends it down. In economy you may happen to throw a stone, but it doesn’t come back immediately but remains floating in mid-air for some time. And just when you think it will stay up there, or that it will go upwards, it falls down so abruptly that it makes a crater in the ground. Therefore, economic laws may have harsher consequences than the natural ones because they are harder to understand. That is why the power of observation is incredibly important.

Business is one of the most difficult professions in the world, no matter what many people think that they understand it completely. Many people think that they know two things – business and football. And that business is very simple: you buy at a lower price and sell at a higher price. Few people think that they could be doctors, but almost everyone acts as if they could be businessmen or football selectors. Everyone has “expert opinions” about how Delta has succeeded or why our football team has lost a game. It is as if I decided to review a theatre play or be a football selector. However, I must admit that I am not immune to the temptation to be a football selector. But, let me explain why business is the most difficult profession: because apart from knowledge, it also demands an internal vision, which can’t be learnt anywhere.

It is possible to succeed temporarily, for a short period of time, but it is almost impossible to survive without knowledge. Business has its own internal mechanisms distinguishing true value from false value, or those who know from those who only improvise or deliberately do unfair business. The one who doesn’t do business fairly will lose. The one without knowledge will lose even sooner. The one who connects his business with politics and politicians, will be the first to lose.

Proceed being aware that the danger from failure is constant. You mustn’t be afraid of failure. Overcome our deeply-rooted national complex of shame because of what people will say. It is not a shame to fail; it is a shame not to try. Look at the man who is able to appreciate his failure because it has brought him a priceless experience.

And when success is achieved, all efforts, endeavours and knowledge will be in vain if there is no passion, laughter, ability to be happy like a child, if there is no love for life and people. Work and money exist to connect people because there is no more important investment than the one in people. One succeeds among people.

A man should dedicate to something he really loves. He should be something he really is and be the best in it. You should run your own race because the greatest victory is when you win yourself; to reach a goal you set yourself. Everyone decides on their own what that goal is. Whether run a marathon or sprint, everyone decides for himself. In both cases you will happen to fall down and then you must get up and go on with even more strength. You will happen to go through the finish line but then you will have to set a new, higher goal. I really can say that I have achieved many goals. But I don’t deal with them any longer. I am interested in the next goal. My athletic event is called sprint in the long run. 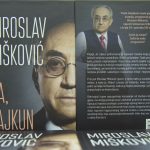 ← Older Story Recognize the moment; the move that is the best at one moment may immediately turn into the worst one 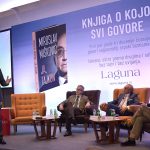 Newer story → “I, THE TYCOON”: ECONOMICS TEXTBOOK AND CHRONICLE OF SERBIA AT THE TURN OF THE MILLENNIA