“I, THE TYCOON”: ECONOMICS TEXTBOOK AND CHRONICLE OF SERBIA AT THE TURN OF THE MILLENNIA 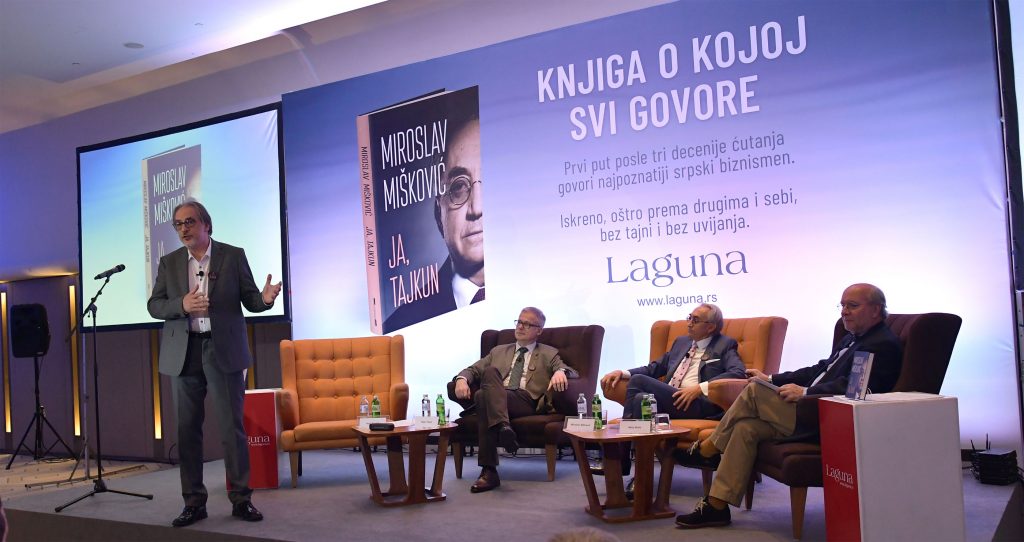 Miroslav Mišković’s book “I, the Tycoon” published by Laguna, was promoted in Belgrade’s Crowne Plaza Hotel today. Director of the publishing company Laguna Dejan Papić, journalist and lecturer at the Faculty of Media and Communications Voja Žanetić, economic journalist Miša Brkić and author Miroslav Mišković spoke about the book. 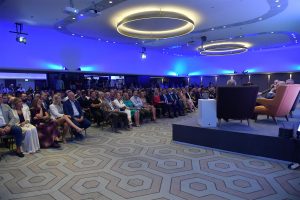 “The book I, the Tycoon is the business Bible, an operational economics textbook of operational economy and an authentic chronicle of Serbia at the turn of the millennia. After the fall of the Berlin Wall and the beginning of the 1990s Mišković went into private business while Serbia tried to maintain its state-owned property. Mišković has gone out to the world while Serbia has closed itself off from the world. He knows what he wants and has a vision while Serbia does not know what it wants and does not see its future. That is the civilization milestone which occurred in our country”, said Miša Brkić adding that it is obvious where Delta Serbia stand respectively today. 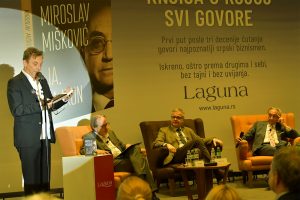 “This situation is absurd; we are here at the promotion of the book written by the richest Serb whose passport was seized as many as five years ago. Therefore, this book is the result of the excessive free time of the most capable businessman in the country which is undergoing an economic crisis. Instead of giving him five passports and not letting him come back before bringing more business, taxes and contributions to the country”, said Voja Žanetić. 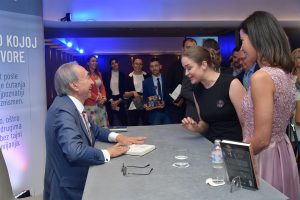 In the second week the book “I, the Tycoon” became the best-selling book on Laguna’s top list. The first edition had the print run of 12,000 copies. The book can be bought in Laguna’s and Delfi bookshops, on line at Laguna’s website as well as in other well-supplied bookshops. 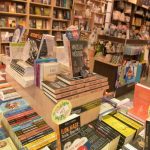 ← Older Story “Don’t be afraid of failures, you learn from them” 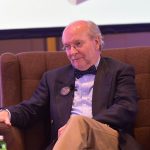