IN THE GARAGE, CAPTURED BY ZEMUN CLAN 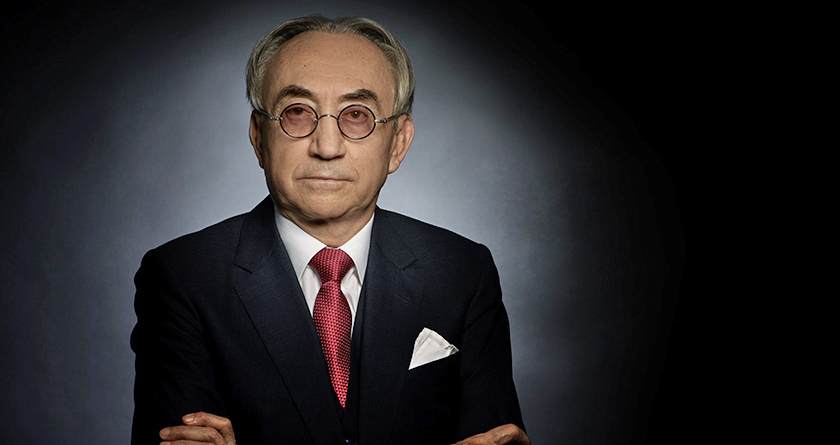 On Monday, 9th April 2001 at 8.15 am I was kidnapped from my car near Genex building which used to be Delta business headquarters at the time. I was going to work and about two hundred meters from the garage a dark blue Audi stood in the way to the Alfa Romeo driven by my chauffeur Krle. Three men with balaclava caps got out from the Audi carrying automatic guns. The fourth kidnapper stayed in the car, at the steering wheel. One kidnapper opened my chauffeur’s door and the other one opened mine. They started pulling us out of the car. I tried to defend myself but I was hit several times in my chest and then on the back of my head. That last blow was rather strong, possibly made by the butt stock of the gun. Krle, who is quite a tall and strong man, was put into our car’s trunk while I was pushed into the seat of their car. There they put a wide duct tape over my eyes and mouth. After a short drive in that car they moved me into another vehicle and took to an unknown destination. Later on, General Mile Novaković suggested that I should see where I had actually been but I did not want to do it. In any case, it was a garage with a car repair channel in the middle. While we were approaching it, I could feel that my shoes were getting into some mud. When we were in there, they told me to walk along the wall. Then I heart an iron coverlid being lifted. It turned out to be the manhole cover. I had to get into the channel and then into the manhole at the bottom. I went down the metal ladder and one of them went with me. Then I heard him climb back. Afterwards I could hear the sound of the manhole cover being put down.
I felt that only one hand was free, but I could not realize what exactly had happened. My other hand was handcuffed to a ring in the wall. The room was miniature, perhaps square metre, and dimly lit by a yellowish light bulb. Some water was dripping down and there was a broken chair next to me. Later on I was to find out that the space had been specially prepared for abducted people. I must say that the kidnappers acted properly.

I did not suffer any more abuse. But the warning was perfectly clear: “Don’t take off the duct tape from your eyes. Try not to see us. It’s better for you if you don’t see us”. But you simply must be frightened in that atmosphere, in the cramped, semi-dark, wet and cold manhole. I was clearly dealing with dangerous people. I tried to analyze things rationally, but nothing that came to my mind was optimistic. It was terribly cold in the manhole. When I complained about it, they brought me those white knit wool socks. A bit later they brought me two blankets to get warmer. They brought me bottles of water and allowed me to hold the bottle in my hands.
One of the kidnappers spoke with a Bosnian accent. They wanted me to think that they wanted money on behalf of Radovan Karadžić and Ratko Mladić. But they were not so skilled in it. I immediately suspected that story. It transpired that I had been kidnapped by Zemun Clan, the most powerful Serbian and one of the strongest criminal organizations in Europe at the time. The clan was protected by the state and for years it was into kidnapping people, drug trafficking and who knows what else. The kidnapping was observed and reported by an old-age pensioner standing at his window.
They told me to call Milan Spasojević at work and when he answered the phone, I told him to prepare the money. The ransom was mentioned for the first time when the man called “boss” by the others came. He asked for ten million German marks. I told him it was impossible. In the end we agreed about five million. We even shook hands. I accepted because, no matter how strange it may seem, I was not afraid of the kidnappers harming me. As a matter of fact, the moment they began negotiating, I knew what their motives were. What I feared most, being so panic-stricken, was that the police might take action and that they would run away or even be killed on this or some other location. In that case, no one would find me in this manhole in the middle of nowhere.
After the ransom was paid, I was put into the car once again. The kidnappers gave me a cap because it was raining. And they gave me 10 German marks so that I could pay a taxi fare. I had nothing – no documents, no money, and no cell phone. I thought that it was quite deal; they took me millions of German marks and left me ten for a taxi. It was about two o’clock am and I realized I was in an overgrown meadow somewhere near Prokop. I went out into the street and waited for a cruising taxi, knowing that there were not so many of them at this time of the night. Finally a taxi appeared somewhere near Rudo – the driver neither recognized me nor noticed anything unusual. Soon I was at home. After 18 hours in captivity, I was free. The following day about noon I was at the Car Show with Zoran Đinđić. I could not even imagine that two years later he would be assassinated by Zemun Clan members, Legija and Zvezdan Jovanović. 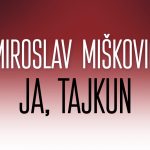 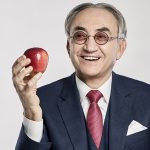