Delta finishes renovation of Save Kovačevića Street in Obrenovac 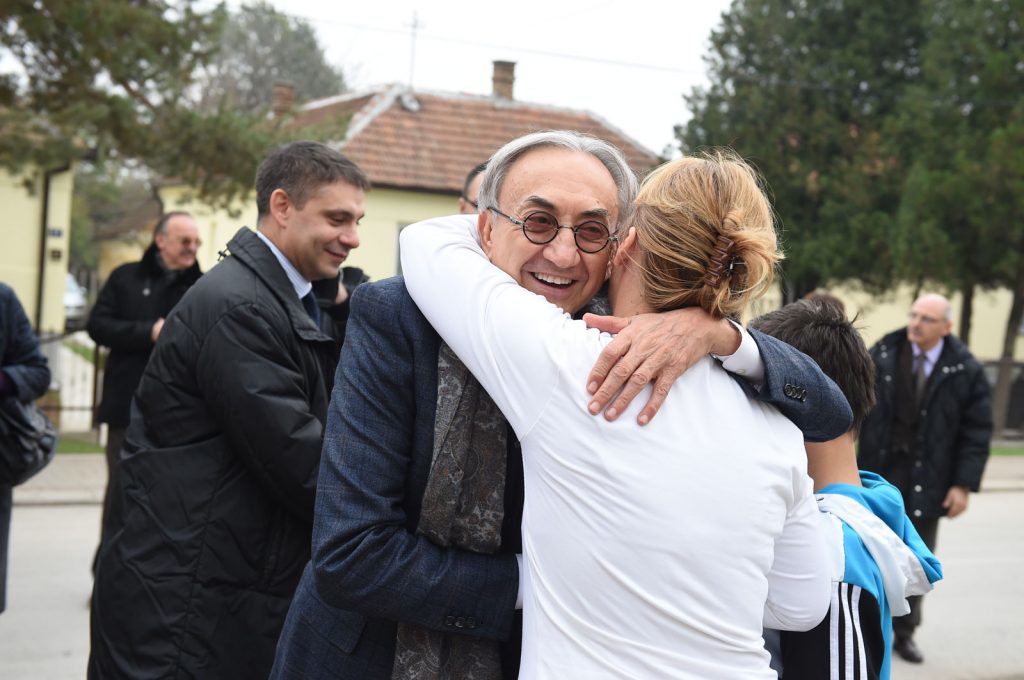 Today Delta Holding has finished renovating 23 houses in Save Kovačevića Street in Obrenovac which was hard hit by the floods in the middle of May this year. The action begun on 1st August is today officially completed: 4 new houses have been built while 19 residential units have been renovated.
In the final stage of action called #DeltaForObrenovac house numbers were placed on all built and renovated buildings. Apple trees were planted in the yards as a symbol of health and triumph of life over a devastating natural disaster.
“Delta is a leading company in Serbia and it is quite normal to help most. We consider it our duty, not only here in Obrenovac but in all other situations. However, the renovation of Obrenovac has not been completed with this street and I invite all companies to join the rebuilding of this town as much as they can”, said Delta Holding President Miroslav Miskovic at the end of the action. 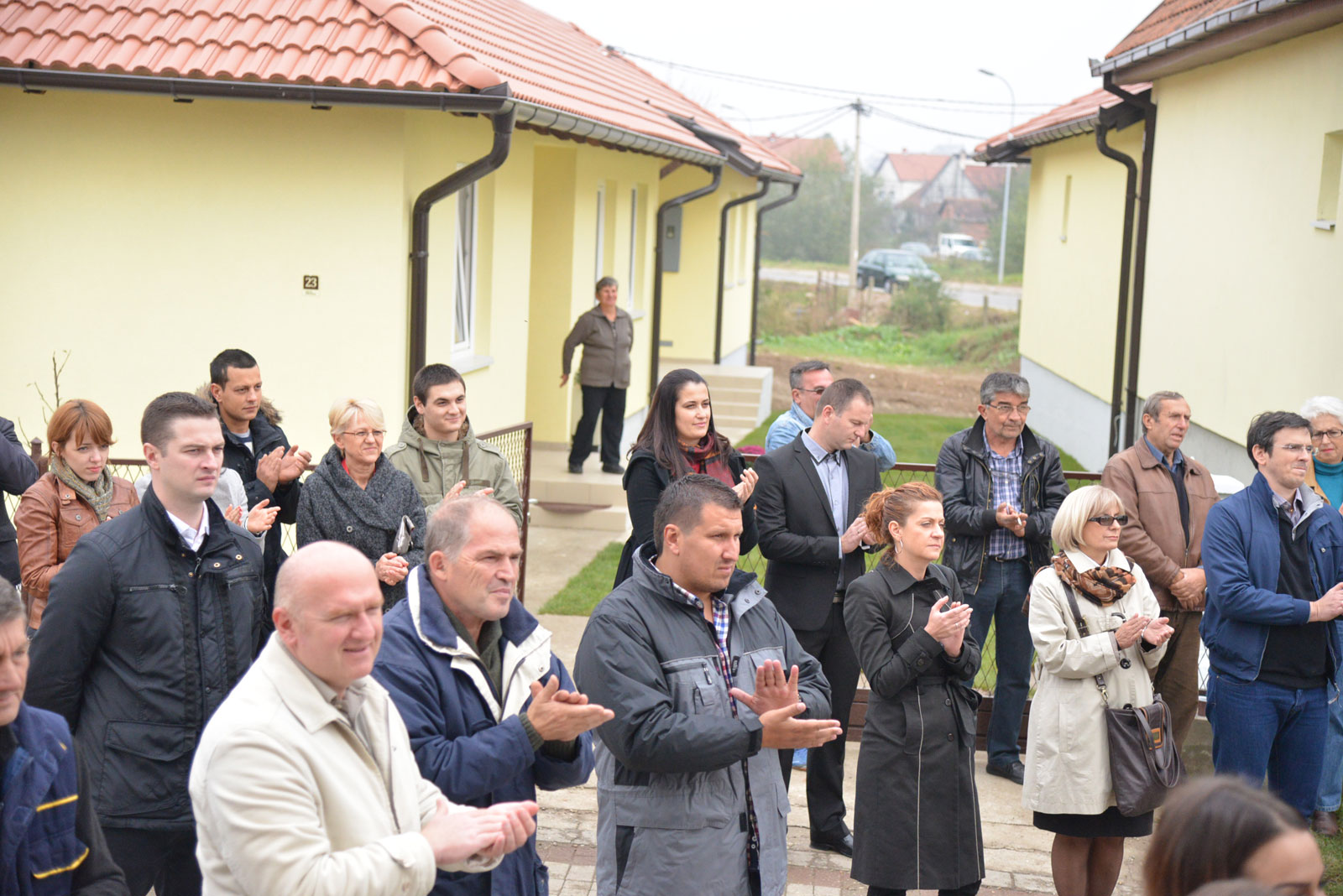 “After disastrous floods we were in a very difficult situation. Company Delta recognized our problem and made a life-saving decision to help us. Thanks to our friends from Delta this is now the most beautiful street in Obrenovac”, said Petar Pavlovic on behalf of the residents. 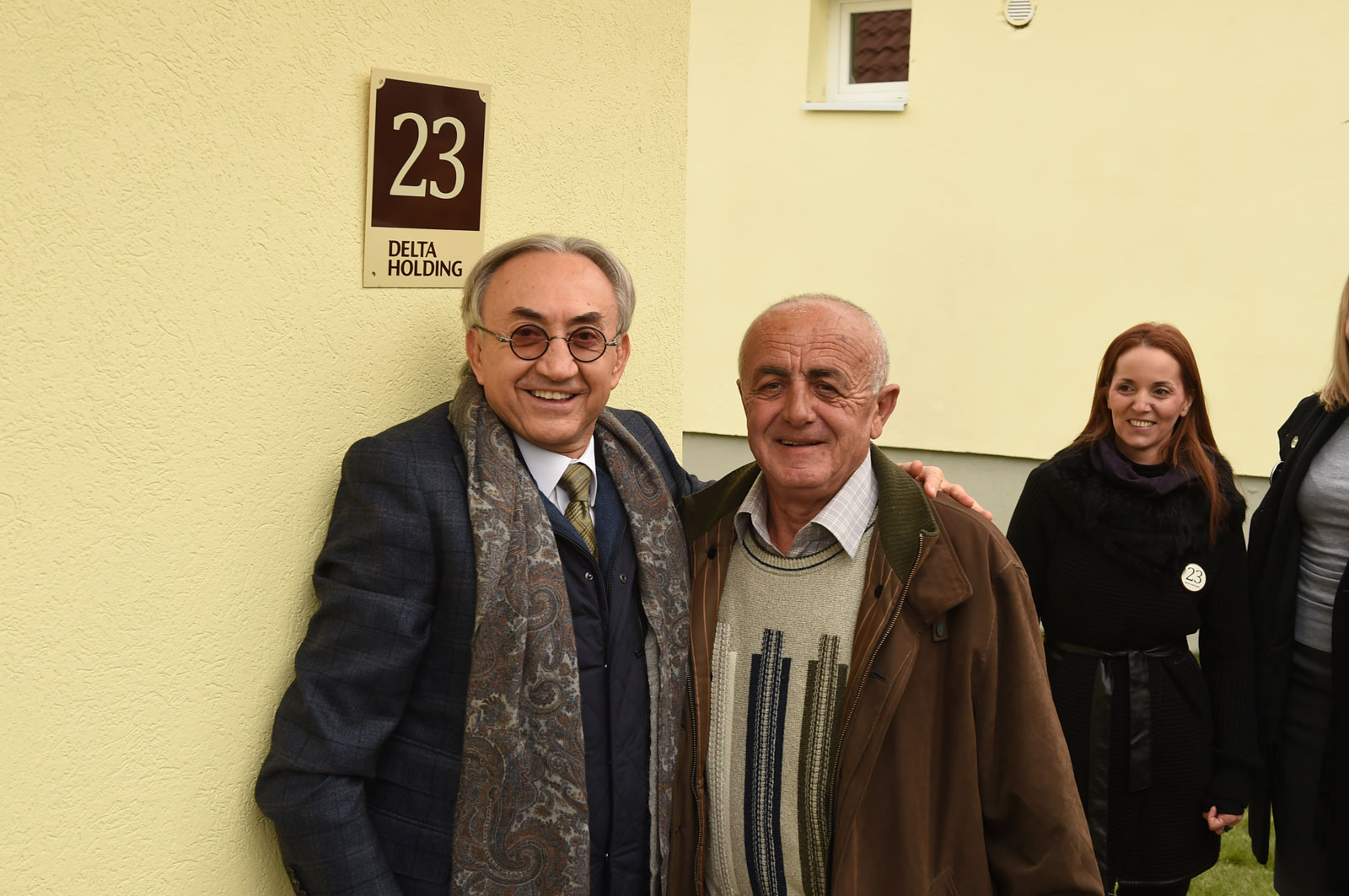 The renovation of Save Kovačevića Street was fully financed by Delta Holding member companies. The selection of contractors, implementation and supervision of works were organized by Delta Foundation.

Delta Holding invested 350.000 euros in the reconstruction of Save Kovačevića Street. The total amount of relief aid sent to the flood-stricken people by Delta Foundation on behalf of Delta business system has reached 861.365 euros.