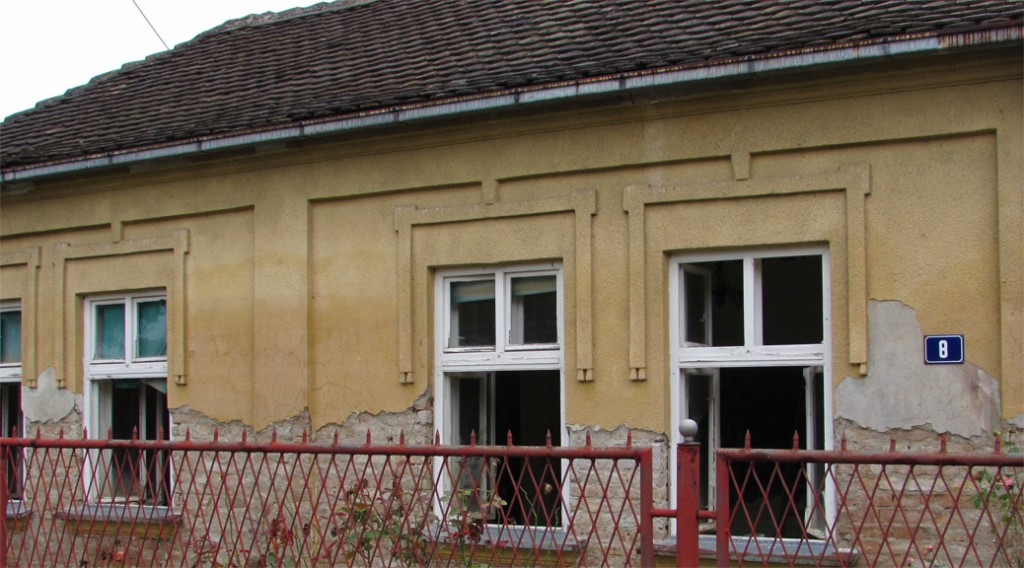 After visiting potential locations and talking to a large number of people Delta has decided to help the residents of Save Kovacevica Street in Obrenovac. On this location Delta will renovate or rebuild 17 residential buildings. Those family houses belong to elderly people from Obrenovac – the oldest one was built in 1920 while most of them were built at the beginning of the 1970s.

Works on relieving damage caused by floods will begin on Monday, 4th August and the completion of works is planned for the beginning of October.

Delta sent once again our encouragement and support to the people from Obrenovac and all other regions hit by the floods: „Our action serves to show all compatriots in trouble that they are not alone and that in these hard times they can count on being helped by neighbours, friends and their country.“

In order to relieve the consequences of the floods Delta has donated 862.000 euros, including the renovation of Save Kovacevica Street 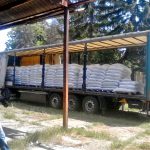