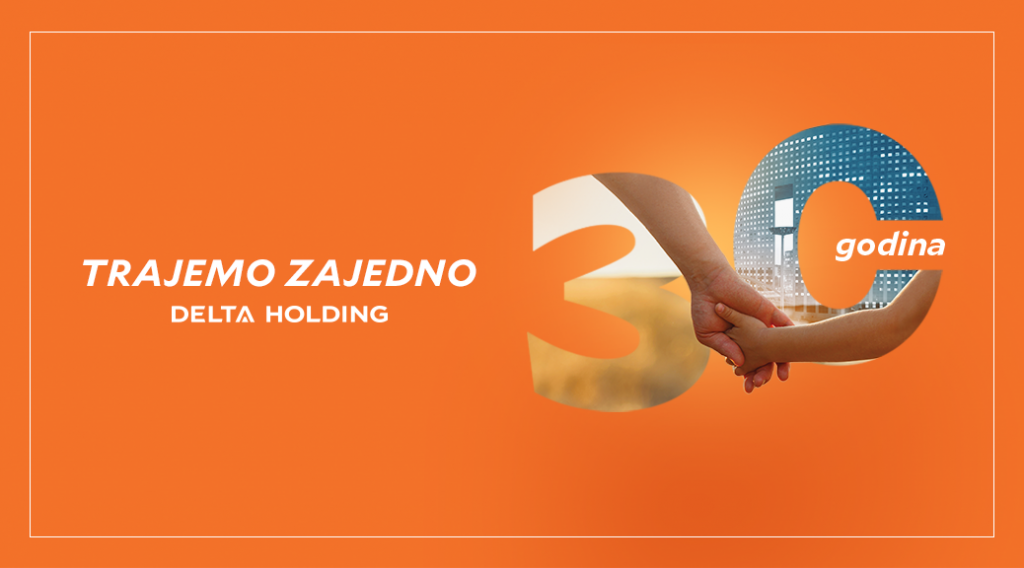 Our story begins on 4 February 1991, in two rooms of the Slavija Lux Hotel – with only five of us.

Today, three decades later, our portrait is completely different – 4,500 employees, operations spanning across 4 spheres of business, and a new office building, our house, soon-to-be ready, to gather us all in one place.

Over the past 30 years, we’ve been a part of many lives!

In these 3 decades, we’ve tried our luck in different fields of business. The sawmill in Ćićevac was the beginning of large export business, our plants Delhem and Delta in Zrenjanin implemented the latest technology in the production of chemicals, whereas Delta Funghi factory specialized in processing and placement of mushrooms on foreign markets. Our employees even went to Russia to conquer the market, after which the Baikal Paper Mill, one of the largest manufacturers of cellulose in Russia, went into our hands. Delta Bank, Delta Insurance and Delta Maxi are some of our most distinguishable businesses, and together with Delta City, they are a part of the largest transactions we have ever made. Today, the companies that bought these businesses are the leaders in their industry on the Serbian market.

From the sale of companies, we generated a revenue of EUR 2.5 billion, which we further invested in new businesses!

We were never afraid of changes and innovations. We are known as a company that introduces changes into the Serbian and international market – the concept of Nike stores as we know them today originates from our company, and the concept of shopping malls was first introduced to Serbia by Delta Holding.

As corporate social responsibility is a value we sincerely uphold, we reintroduced the tradition of endowment philanthropy to Serbia after 70 years. So far, we have built three endowments – “Sunce” Day Care Center for children and youth with disabilities in Belgrade, Bežanijska kosa settlement, “Iskra” Center for Sport and Rehabilitation of persons with disabilities in Kragujevac, and the sculpture “From There Over Here” in Kalemegdan.

Throughout the years, more than 35,000 people worked in the businesses we developed on the basis of an employment contract, whereas another 12,000 were engaged upon other cooperation agreements. These numbers do not include those employed through youth associations and similar organizations.

The total revenue of the company reached EUR 24 billion. Since 2000, we paid EUR 3 billion to the budget of the Republic of Serbia. More than 750,000 people received aid through 4,000 different humanitarian actions carried out by Delta Foundation.

However, what we are proud of cannot be measured by numbers.
The story of Delta is a story about people.

We are proud to say that people are our most valuable asset, and care for people is one of the fundamental values the company upholds. It’s a philosophy that has guided us for 30 years.

The president emphasized that people defined the way Delta developed in the past 30 years and that they would define the path it would take in the next 30 years. 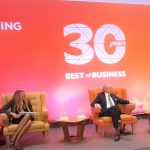 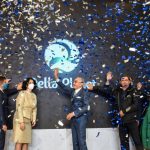