DELTA FOUNDATION: BECAUSE EVERYONE DESERVES an OPPORTUNITY

Since its establishment, Delta Holding has led numerous donor and humanitarian activities, with the desire to help people in communities throughout Serbia. In order to better carry out these activities, Delta Holding established the Delta Foundation in 2007. Since then, the foundation has worked tirelessly throughout Serbia to revive the spirit of philanthropy and solve real, long-term problems in the areas of social welfare, health, education and culture – with a focus on serving both the persons with disabilities  and children without parental care. Since its establishment, Delta Holding has provided 20,874 million euros for humaniratian activities and socially responsible sponsorship: 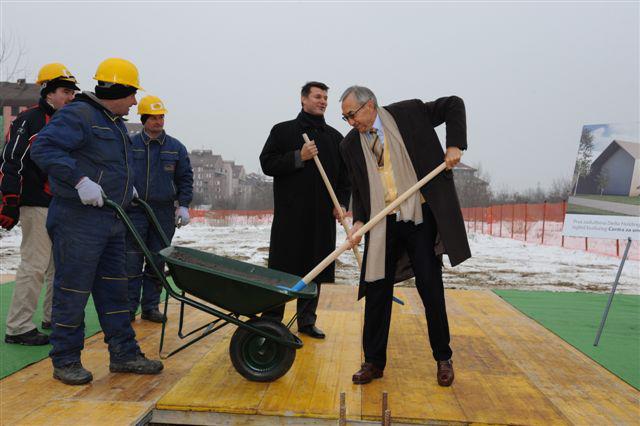 Fund for the Future 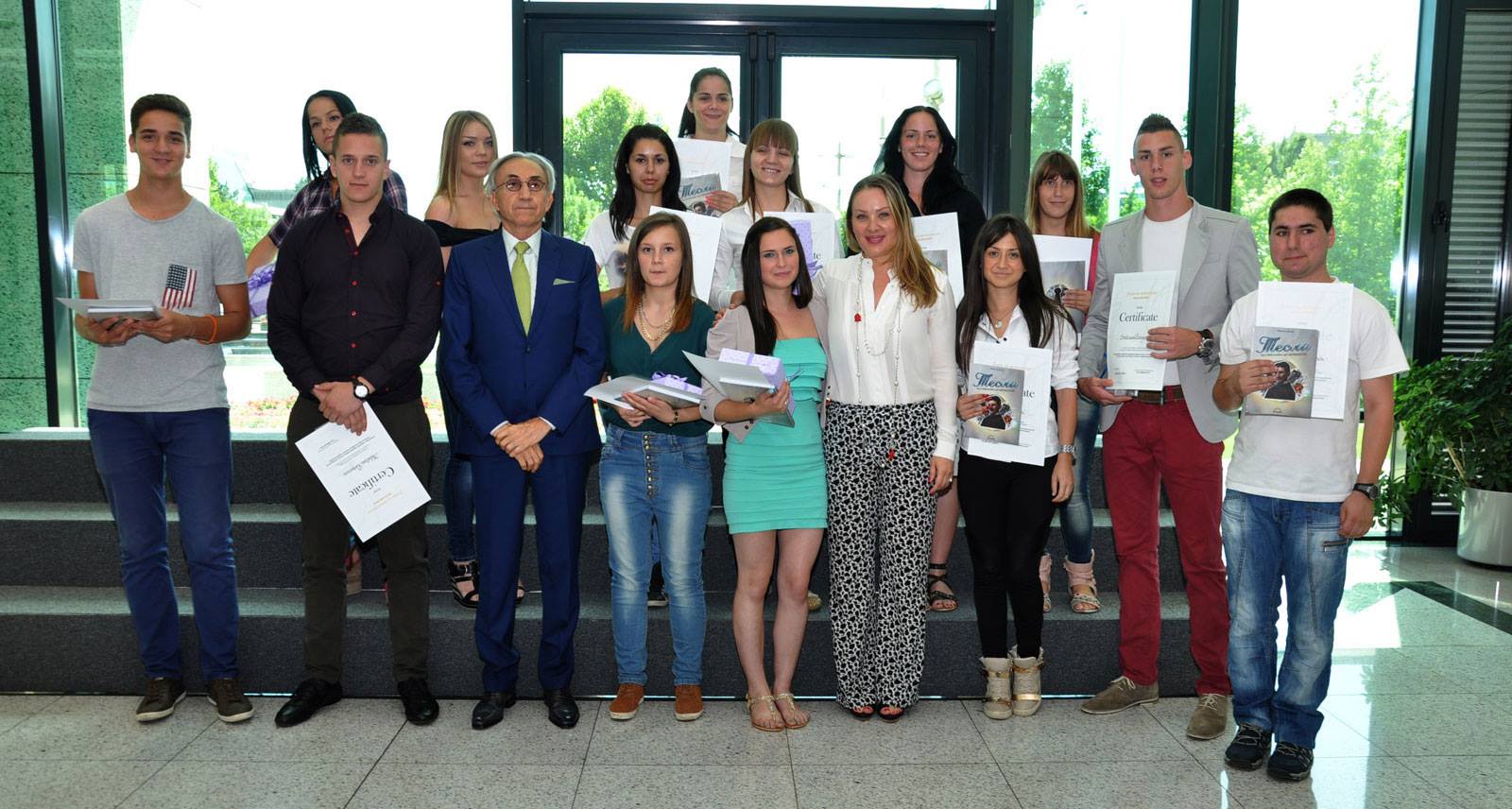 With Ivan Miskovic Karic, headmistress Delta Foundation and graduates of the “Fund for the Future”

Established in 2006, the main goal of Fund for the Future is motivating youth without parental care to develop professionally, in order to have better chances for employment, to keep their jobs and provide themselves a more certain future. Fund for the Future works directly with students to help them grow their self-confidence, improve their communication and life skills and gain real-world, professional experience.

As part of this two-year program, students receive additional classroom education and are introduced to the working procedures at Delta Holding member companies, where they will be offered employment after graduating from the program. Since its inception, Fund for the Future has served nearly 250 youth. The Delta Foundation has committed to investing 316,000 euro in the Fund for the Future program over the next five years.

Opportunities for the persons with disabilities 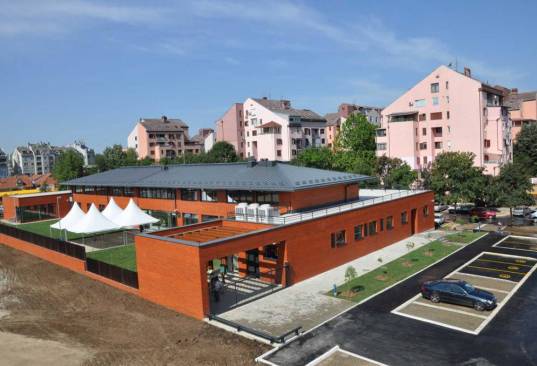 Continuing its mission of aiding persons with disabilities, in 2012, the Delta Foundation gifted a newly constructed, state-of-the-art daycare center for children with disabilities to the city of Belgrade. This modern facility contains 2,500 square meters of space and the resources necessary in order to provide quality programs and services that meet the special needs of the persons with disabilities. In addition to enriching the lives of these children, this gift revives the tradition of civic giving in Serbia. This gift was the first of its kind in Serbia in the last 70 years.

Delta Holding is also committed to employing persons with disabilities. The Delta Foundation works with community organizations to place individuals with intellectual or physical disabilities into positions which allow them to grow socially and professionally. Before joining Delta Holding workforce, these individuals take part in educational technical workshops which teach them the skills necessary to be successful. 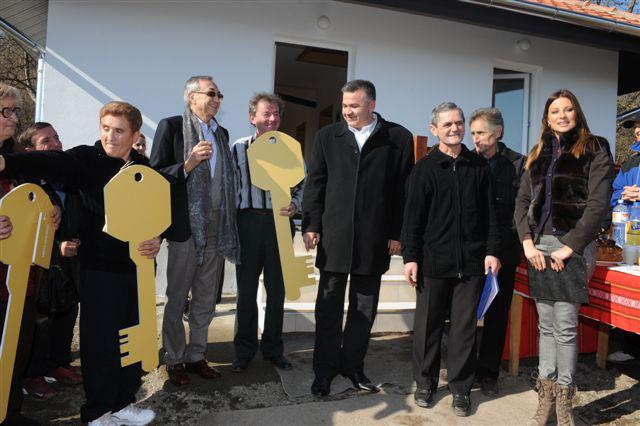 After the devastating earthquake in Kraljevo, Delta has built three houses in the village, which was most affected by the disaster

In the wake of the November, 2010 earthquake that devastated the Kraljevo region, the Delta Foundation responded by taking immediate action to help those in need. In February, Delta Holding delivered keys for newly constructed homes to three families most affected by the disaster. Additionally, the foundation took steps to aid farmers in the region by donating 750 kilograms of hybrid corn seed, valued at 9,000 euro. To farmers devastated by the earthquake, this aid was critical.

In 2014, after the floods which hit Serbia in springtime,“Delta holding” has begun repairing and building the houses of its employees. “Delta holding” engineers have estimated the damage and contractors have been engaged so that the renovated houses can be handed over to their owners. The renovation funds have been partly provided from the donation by “Delta holding” while one part is financed by the Company itself. 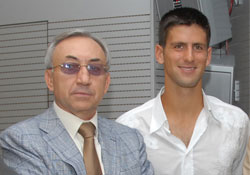 Delta also has been a champion in the support of Serbian sportsmen and women. Delta Sport has sponsored the Serbian national football team and professional teams in Serbia, Bosnia and Herzegovina and Montenegro. It has also actively supported water polo and track and field national associations, as well as some of Serbia’s top young and most promising athletes. Delta is also sponsoring FC Napredak, the soccer team of Kruševac, where Delta President Miroslav Miskovic started his professional career, a team not long ago relegated to minor divisions and now leading the Serbian First League, playing in a refurbished stadium – a point of pride for the community.