Why couldn’t Marko Miskovic be convicted? 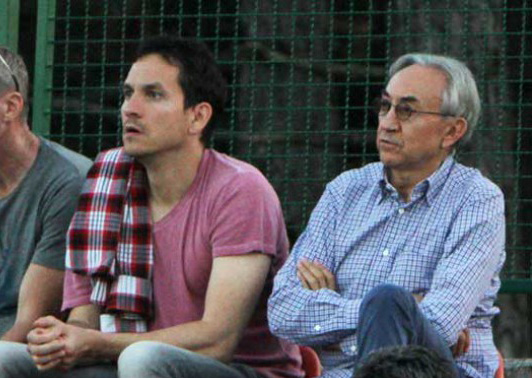 Marko Miskovic, son of Delta President Miroslav Miskovic, was sentenced to 3.5 years in prison and the fine of 8 million dinars due to tax evasion. All other charges in relation to alleged frauds in the operations of the road maintenance companies were dropped.

However, even the conviction on grounds of tax evasion will have to be reconsidered seriously at a higher-instance court because it is not clear how it was proved while all the claims of the defense counsel show that there was no tax liability in this case at all.

“The tax I have been charged with has never been calculated or collected from anyone simply because it does not exist”, said Miroslav Miskovic, Marko’s father and Delta Holding President in court.

“I must point out that at the beginning of the investigation tax evasion was not even mentioned. I was arrested on grounds of abuse of office duty but obviously it is was not enough”, stated Miskovic in court. “Some advisers reportedly said that the indictment should be aggravated, especially to make it more comprehensible to the public abroad, which is absolutely unfamiliar with abuse of office duty. Moreover, all Prosecution witnesses testified in our favour. Then tax evasion was introduced because the charge on grounds of abuse of office duty was evidently too flimsy!”, Miskovic correctly anticipated almost two years ago.

It is not up to the higher-instance court to establish the basis of the decision of the Higher Court in Belgrade having in mind the list of top-ranking tax consultants confirmed the non-existence of tax liability. This list, which was rejected by the court, includes:

– KPMG, one of the leading world consultant companies
– Professors of the Tax Law Department of the Faculty of Law in Belgrade
– Ministry of Serbia in a former opinion given on the same topic
– Former Director of the Tax Administration of Serbia Ivan Simic, an expert and consultant for tax matters
– Company “Privredni savetnik – revizija” d.o.o.
– Consulting Company “Fascino”

Tags: jugdement, trial of the century 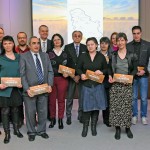