Returning Passport to Miskovic: Pressure on Judge to Reverse Decision 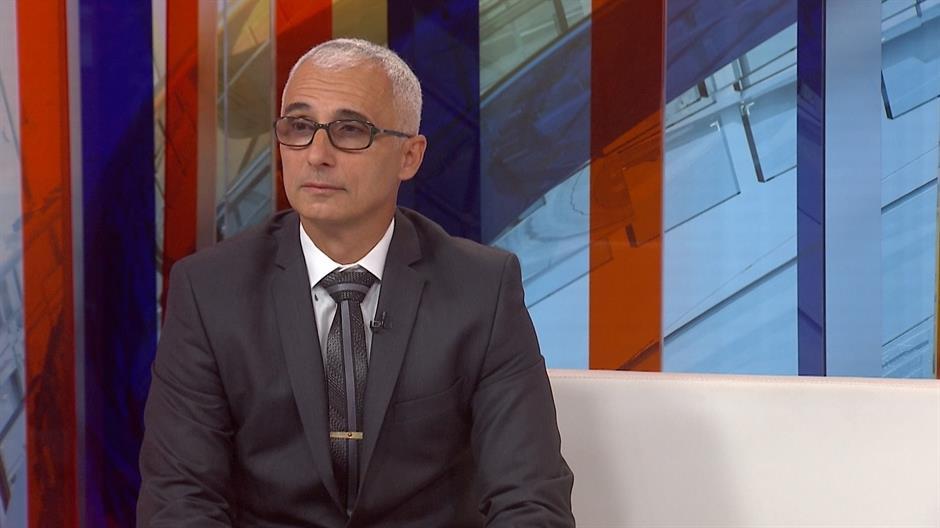 “I was pressurized into revoking the decision in which I allowed the passport to be returned to Miroslav Miskovic”, said former judge Vladimir Vucinic, who initially conducted the proceedings against Miskovic but due to pressures switched to private law practice.

Judge Vucinic was first officially warned because of public comments regarding his decision to return the passport to the person suspected of fraudulent activities in the road industry. However, that warning was rejected by the High Judicial Council at its session held in August this year.

In his appearance on N1 television Vucinic said that the main pressure came from the President of the Court who insisted on his revoking the decision to return the passport before Miskovic left the country. Additional pressures were exerted by the media.

“I worked in compliance with the law”, said Judge Vucinic. “Miskovic returned four days later and we as the state suffered no consequences”.

“I never came to the courtroom looking at those people and thinking that they were going to be convicted. On the contrary, I always wanted to see the evidence first. And that is the beauty of the judicial work”, claims Judge Vucinic.

“A judge must never think about who will like his decision or whether it will affect his career; otherwise he is a judge only in a formal way”, said Vucinic.

Judge Vladimir Vucinic presided over the proceedings against Miroslav Miskovic who was suspected of abuse in the road maintenance companies. However, the case was assigned to another judge because Vucinic was criticized for having overstepped its authority by allowing Miskovic to travel abroad on a short business trip.

With the appointment of the new judge the proceedings had to be started from scratch, which substantially delayed the issuance of the first-instance verdict.

Tags: passport, trial of the century 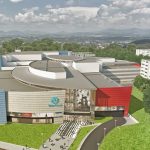 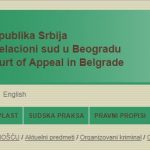