“Our village” – the new project by Delta Holding 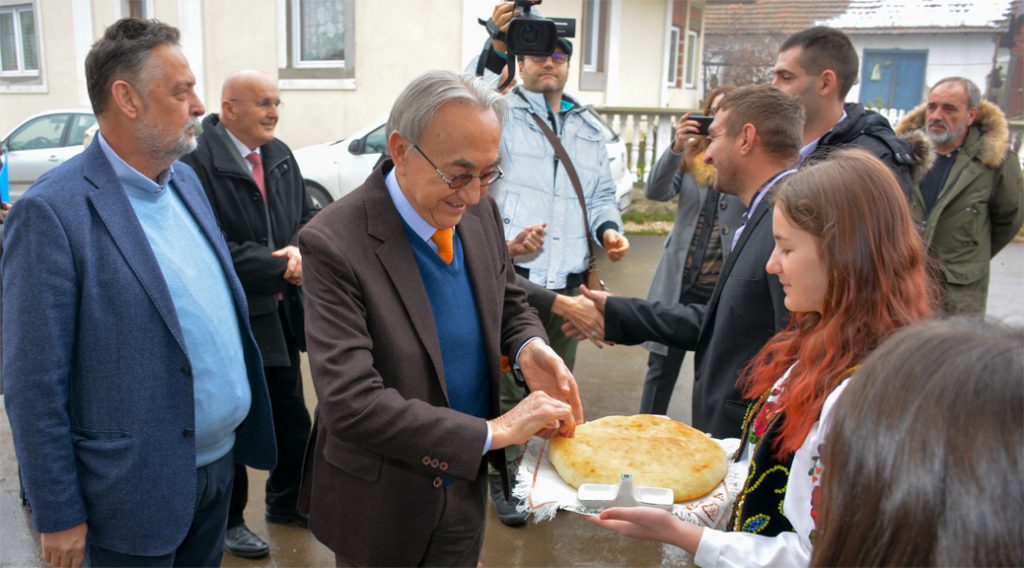 “Our village” is the name of the new Delta Holding project, with which our company wants to start development of agriculture in undeveloped areas and restructuring of villages in Serbia. For the beginning of the project, the villages of Dubočane and Mala Jasikova in the area of Zaječar were selected, and the decision was announced today to the locals by the president of Delta Holding Miroslav Mišković and the mayor of Zaječar, Boško Ničić. 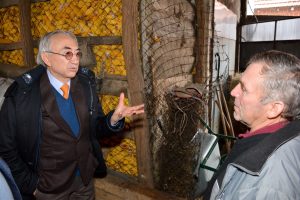 Delta will help locals of two selected villages to significantly improve the level of agricultural production, as well as social and cultural life in their villages. The plan is to bring them to the level of villages in the developed parts of Europe. Delta Agrar experts will advise farmers in the field of protection, cultivation and selection of fruits, the selection of animal breeds and their proper breeding, as well as every other task on which depends the success of agricultural production. In order to make this project sustainable, Delta will guarantee the purchase of manufactured goods, because the placement of goods was one of the biggest problems for manufacturers in this region so far. 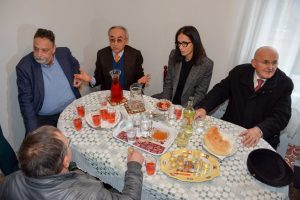 This project also includes improvement of cultural and social life in these villages. Donor funds will be used for the reconstruction of institutions that are important for the life of the entire village, such as school, the cultural and health center, but also for the organization of cultural and entertainment events. The aim is to make the life for locals of the villages Dubočane and Mala Jasikova better in the shortest possible time, so it could potentially bring back those who left these villages in search of a better future. The long-term goal of the project is that these villages reach the level of modern European villages and the return of the part of the emigrated population, especially young individuals and families. 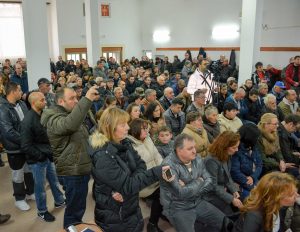 The project “Our Village” was launched with the full support of the local community. The city of Zajecar not only encourages the entry of locals into this action, but also suggests its involvement and the possibility of spreading the action to other villages in this part of eastern Serbia. 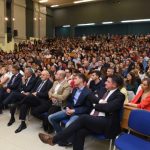 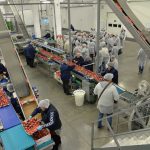