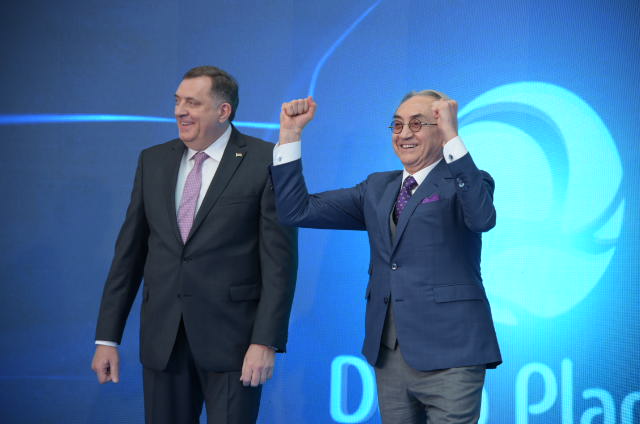 Today, in Banjaluka, we officially opened Delta Planet, the largest shopping mall in Bosnia and Herzegovina. With the sounds of the music of Viva Vox choir, the guests took a tour around the center, and thus marked the beginning of its work. Among the guests who attended this event and addressed the audience, there were Milorad Dodik, the president of Republika Srpska, Igor Radojičić, the mayor of Banjaluka and Miroslav Mišković, the president of Delta Holding.

Shopping mall Delta Planet Banjaluka is a 70-million-euro worth investment of the Serbian company Delta Real Estate, which operates as a part of Delta Holding. This shopping mall covers the area of 62,500 m2, includes more than 100 shops, and it has introduced more than 40 new brands into the market of B&H. Delta Planet represents a new world of shopping and entertainment for the whole family. It is one-of-a-kind facility of this type in Banjaluka.

“After hotel InterContinental in Ljubljana, we are opening this shopping mall in Banjaluka, and next week, we will do the same in Varna – Bulgaria. It is a part of regional development of Delta Holding, which stretches from Triglav to the Black Sea”, Miroslav Mišković, the president of Delta, said. “In the near future, we expect to start investing in Zagreb and Skopje. And we hope to obtain permits for the beginning of construction of Delta Planet and hotel InterContinental in Belgrade.”

The ceremony was attended by senior officials of Bosnia and Herzegovina, the city of Banjaluka, representatives of the media, embassies and commerce.

← Older Story Miskovic’s Lawyer: YOU DON’T NEED TO COMMIT A CRIME TO BE SENTENCED TO PRISON IN SERBIA 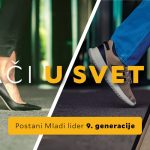