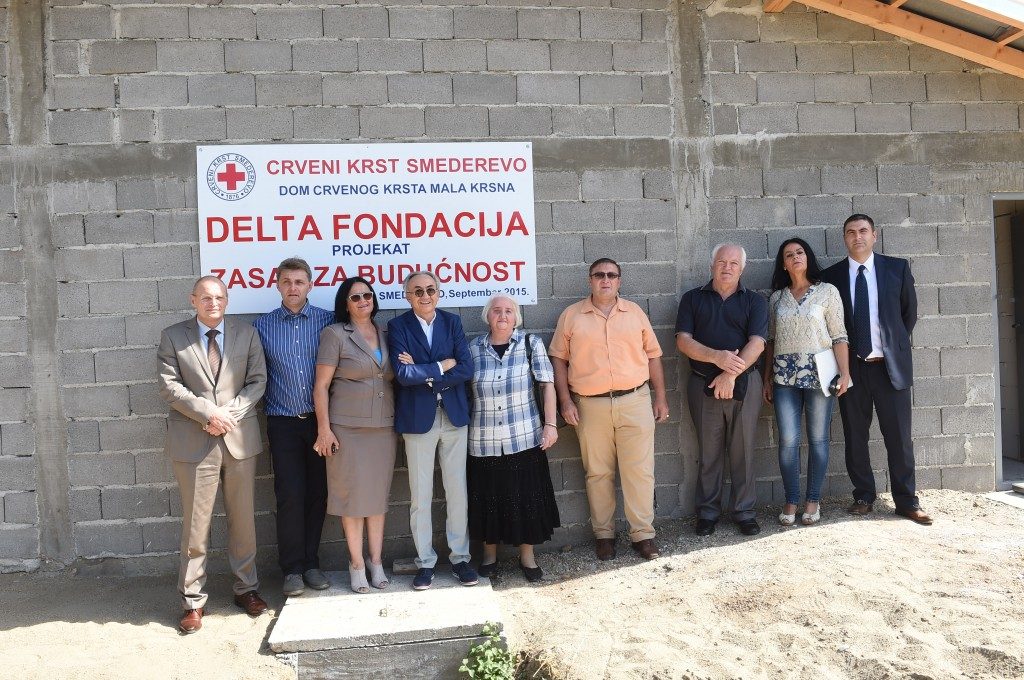 A new facility for pig fattening has been opened in Red Cross Centre Smederevo in Mala Krsna today. Its construction was ensured by the financial grant of Project “Plantation for Future”.

“Thanks to the construction of this facility with the area of 120m² and capacity of 120 pigs, the capacity of the livestock has been increased whereas the users of the soup kitchen will receive a larger number of high-quality meals prepared in Red Cross Centre Smederevo in Mala Krsna”, Radica Stanković, director of the organization, stated. 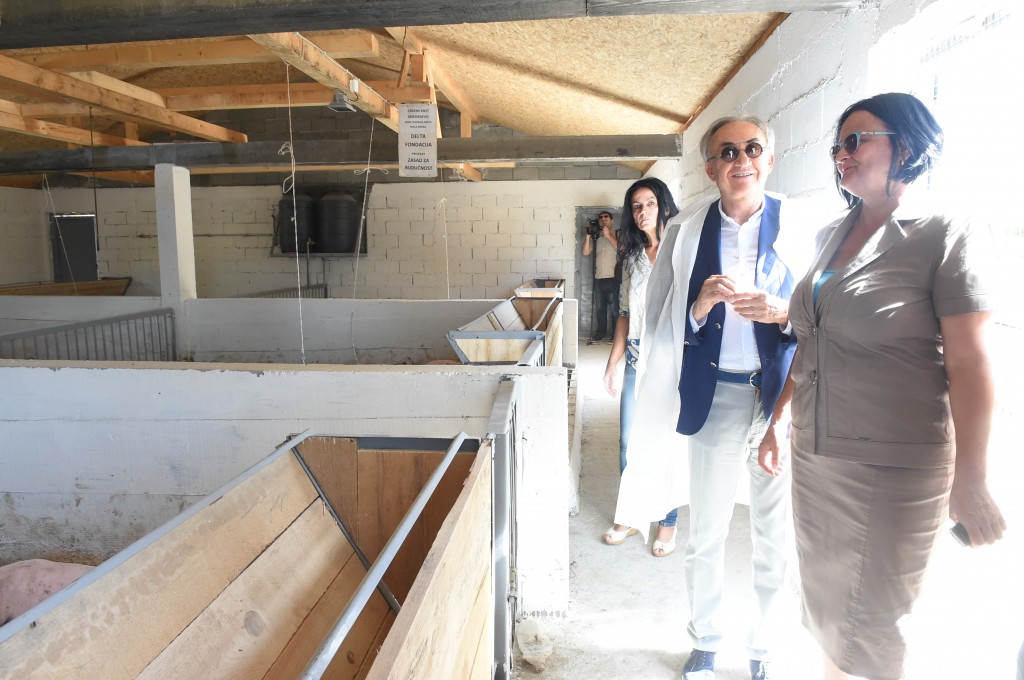 „Red Cross Smederevo is our reliable partner with a high quality product and one we can always rely on. As a socially responsible company we will continue to improve the entire agricultural production in Serbia, because our mission is not only to develop Delta but to make the whole community as successful as possible“, said Ivan Kostic, Delta Agrar CEO. 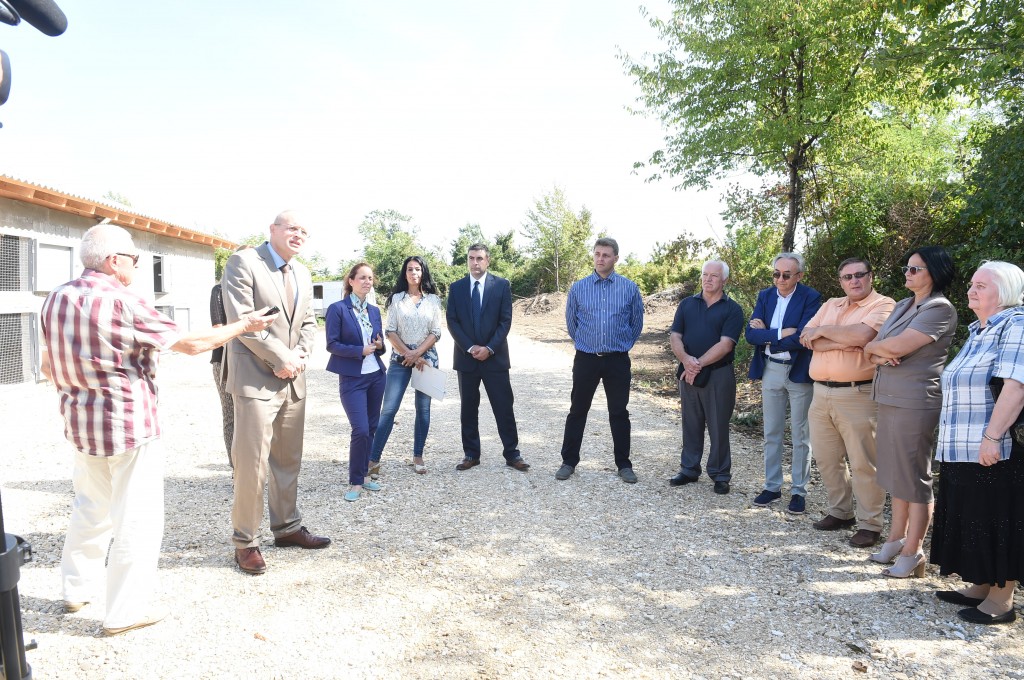 Project “Plantation for Future” was initiated by Delta Holding with the aim of improving agricultural production in the field of fruit and vegetable growing and pig breeding while at the same time helping some of socially vulnerable population groups. The competition for all social enterprises was organized regardless of the type of registration, on condition that their projects improved agricultural production and partially or entirely solved existential problems of vulnerable social groups. 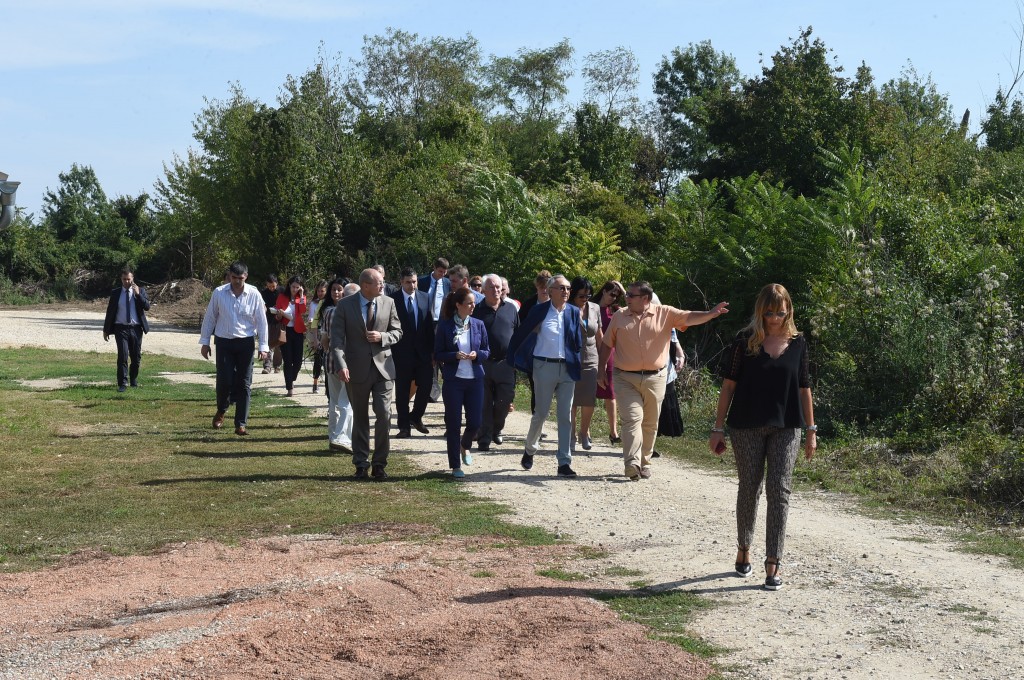 Red Cross Centre in Mala Krsna operates within Red Cross Smederevo as a humanitarian organization working on taking care of marginal groups and socially vulnerable categories of population. The Centre works as a shelter for persons who need urgent social assistance. It realizes the program of the kitchen soup within which meals for socially vulnerable persons are prepared and distributed. Delta Holding delegation also visited the kindergarten run by Red Cross Smederevo. 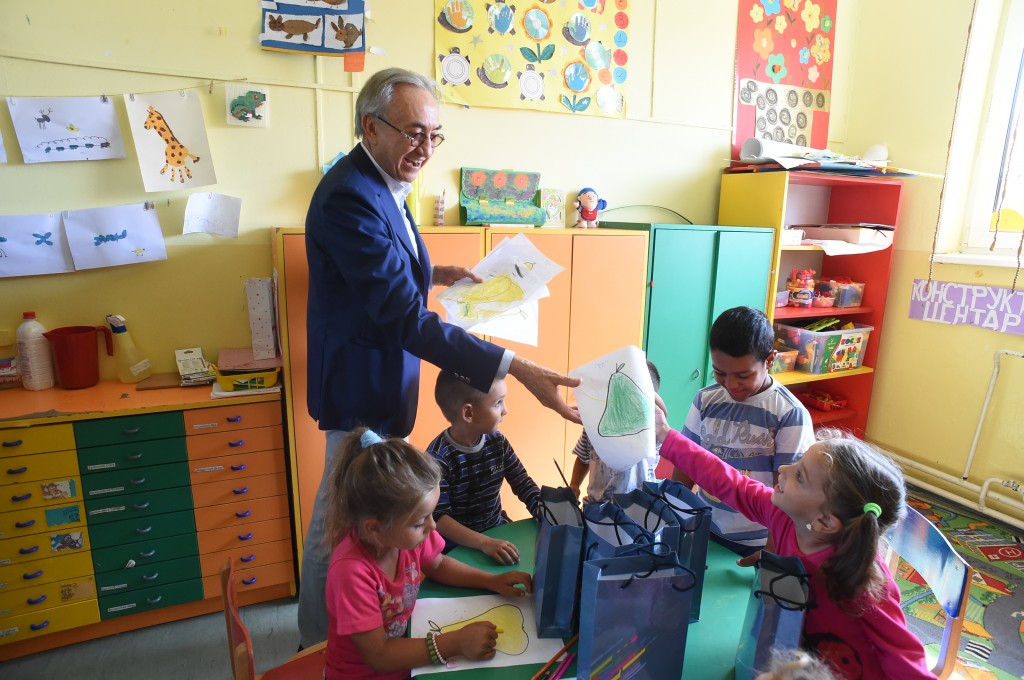