Miskovic: This procedure is unprecedented in Serbian judiciary system! 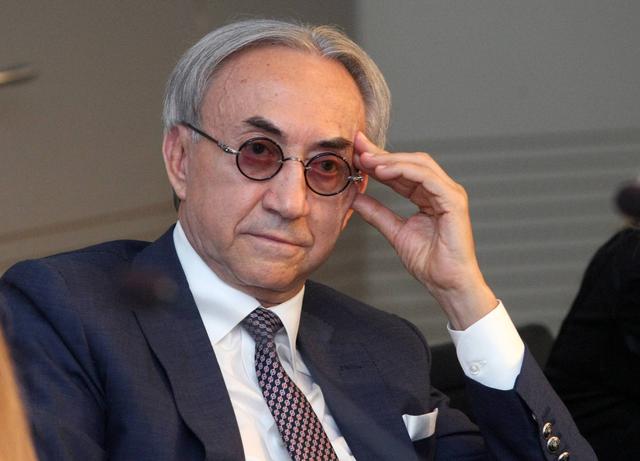 Dear members of the Chamber,

This procedure against me, which has lasted for almost 4 years, is unprecedented in Serbian judiciary system! 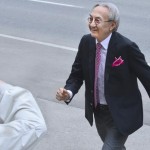 It is based on the indictment full of fictitious allegations, false impressions and assumptions. The Prosecution has not proved any fiction or assumption presented on 124 pages of the Indictment and over 15 000 pages of case documentation.

1. None of the acts described in the indictment contain any criminal acts.

2. According to the Law I cannot be a responsible person.

3. The criminal offense I have been charged with does not exist in private companies – there is only the responsibility of managers acting unconscientiously.

Why these criminal offenses do not exist:

1. Loan: Because granting a loan and its repayment do not constitute a criminal offense.

2. Buying and selling shares: because buying shares at one price and their sale at another price is not a criminal offense.

3. Siphoning off money was not proved either – actually, the opposite was proved:

4. Damage: it has not been proved, but it has been proved that the road maintenance companies declined due to the constant debt of the state towards them, amounting to 200 million EUR.

II Because of these charges my family and I, as well as Company Delta, are suffering enormous damage: 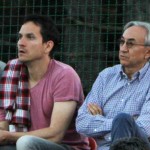 • The bail of 12 million EUR was placed in cash, out of which more than 1 million EUR has been lost due to the fluctuations in the foreign exchange rate.

• This trial directly affects adversely the company’s business and aggravates its everyday activities.

Apart from financial damage, my health has permanently deteriorated in this courtroom! Four years ago I was a healthy man! Above all, even when I got ill, it was questioned and I was exposed to terrible treatment I would never wish anyone else to experience!

All this considered, a question arises both to me and a large number of citizens:

– Why is this done to me, my company and Company Delta? What are the reasons or, rather, motives, of treating me in this way?

– Do you really thing that I instructed my son to violate the Law? If I had wanted to violate the Law, I could have done it in my own company and not in his company. Well, Delta is the biggest taxpayer with 25 years of impeccable business.

– I am one of the few people who stayed in the country and gave myself in to the Serbian judiciary. (Two days before I was arrested I had been in Moscow and I returned although everyone in Serbia was already talking about my arrest.)

– Independent judiciary is the most important thing for the future of Serbia. Today you are not judging Miskovic. You are judging Serbian economy. Look at Serbian economy today and then look at Delta’s successes in the past 4 years, at the same time when you are doing all these things to me. Have in mind that this court procedure is a huge test for our state in its European Union accession process!

– Today we are asking you, Ms. President and members of the Court Chamber, to reach your decision according to the Law and evidence and not on the basis of the Prosecutor’s assumptions and fictions about alleged criminal offenses. We all know and have seen that on 124 pages of the Indictment and for almost 4 years the Prosecutor has not produced any evidence and has not brought any witnesses which would prove any claims in the Indictment.

– That is why I expect you to acquit me of all charges and let me return to my business activities, to my family and thousands of employees who depend on me. They hope, just as I do, that we have an independent judiciary in Serbia.

– This court award will show whether Serbia’s judiciary is going towards Europe or not. 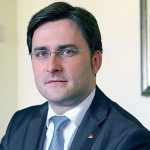