Miskovic’s Lawyer: YOU DON’T NEED TO COMMIT A CRIME TO BE SENTENCED TO PRISON IN SERBIA 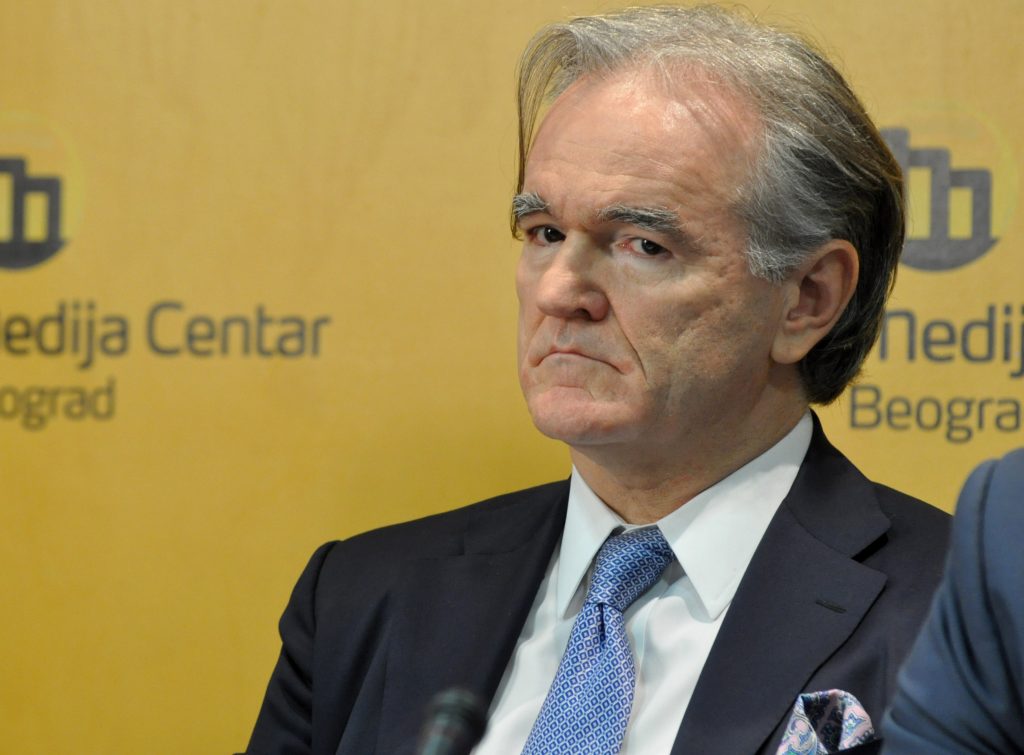 The verdict that was delivered today represents imposition of legal uncertainty in Serbia. Unfortunately, as we have foreseen, “special judges”, appointed for Mišković only, did not have the courage to implement the law.

The Court of Appeal revoked the previous verdict and explained to the Trial Chamber that it couldn’t ask for the interpretation of the National Assembly or the Ministry on the matter whether or not there were taxes 11 years ago. By voting 2:1, a part of the Chamber found a new excuse, and implemented the laws which were in force in 2010 and the years after, to the transaction that took place in 2008. They used the retroactive effect, which is not allowed, to sentence Mišković.

These judges did not take into consideration the fact that the most prominent tax experts in Serbia and abroad maintain that at the time, 11 years ago, there was not a presumption on the tax liability. The fact that they have not heard or seen a single piece of evidence against Mišković was not important to them, nor did they take into consideration the viewpoint of the Court of Appeal which, upon revocation of the verdict, clearly instructed them that the judgments cannot be passed in such a manner and that there was no criminal act.

All the persons convicted today represent collateral damage of the campaign against Mišković, as none of them committed a crime, but you don’t even need to commit a crime to be sentenced to prison in Serbia nowadays.

We are going to lodge an appeal against this first-instance verdict with the Court of Appeal. No one can be held responsible for the intention and premeditation in tax evasion, if they act in accordance with clear instructions and expert opinions of state authorities and expert agencies at the same time.

In addition, the international arbitration that has been initiated will confirm that the laws cannot be implemented selectively, in accordance with political needs. 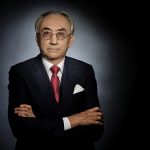 ← Older Story Miskovic’s Closure Arguments: „Experts say that there is no tax“ 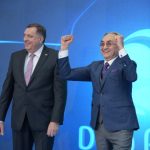