Miroslav Mišković’s in the repeated procedure: Judge on the basis of evidence and not someone’s assumptions 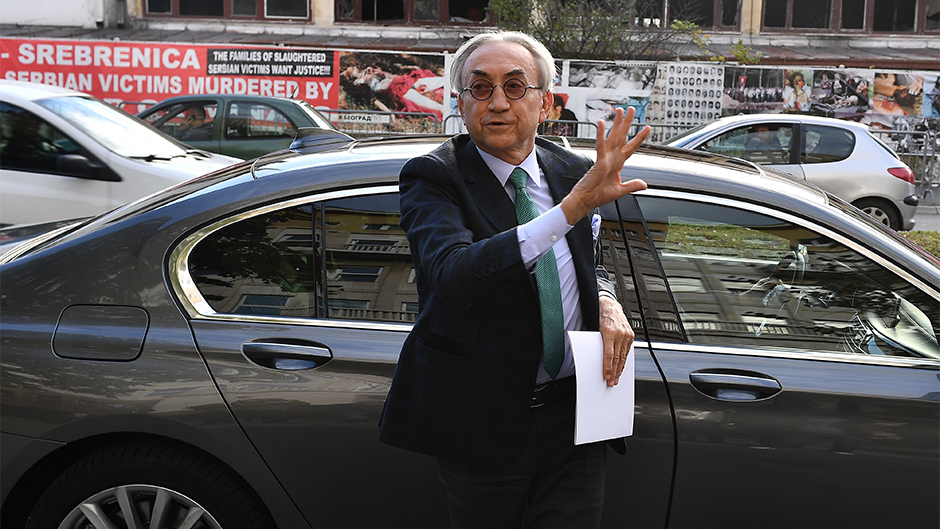 We are now in a repeated proceedings against myself, ordered by the Court of Appeal. I would like to believe that this time, your trial will be based on evidence and not on the assumptions of the prosecution and based on the wishes of individuals from the judicial and executive authorities, as was the case in the first instance proceedings.
I am asking that in these proceedings, you apply the presumption of innocence since each person in any legal proceedings is entitled to it, and not the presumption of guilt, which was the case before, so that I would have to prove my innocence.
Some time ago in this courtroom, I was sentenced to 5 years in prison because I advised my son to evade tax. However, no evidence of this claim has been brought before this court! Still, you sentenced me without evidence, which is a very well known fact to everyone engaged in our judiciary.

The Court does not know and must ask the Parliament

You have convicted me based on interpretation of the provisions of the Law on Corporate Income Tax and the Law on Tax Procedure and Tax Administration issued by the MPs of the National Assembly that is, based on the interpretation made during the trial. This interpretation was prepared at your request, because you yourself as the Trial Chamber were not sure if such tax obligation existed in this case. You, i.e. the court, had a dilemma. So then, how was I the only one who had to know that the tax obligation existed, even though I am not a lawyer, judge nor a tax expert? 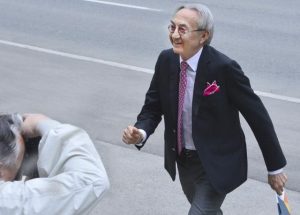 I have to say that this proceedings, which have been going on for 5 years, have had a very strange course. And I will state the reasons for this:
1. Bail was determined to me in the amount of EUR 12 million, which is the highest bail ever imposed to a person in Serbian judiciary. The bail decision was not made based on the law, but with the intent to make as much damage as possible to my company and myself.
2. You confiscated my passport and I have not had it for 5 years now. It has probably expired in the meantime. I am being punished for this, but you need to know that 5.000 Delta employees are also suffering because of it, as I am not able to travel and close new deals, which is expected from a company president.
3. All your decisions with regard to not returning me my travel document, are based on absurd claims:
a. that there is a risk of my escape (and I proved the opposite twice already by returning from my trip abroad);
b. that I am a big taxpayer (would not that be the argument for the opposite decision, as my travels would contribute to paying Serbia even higher taxes);
c. that I have a lot of friends abroad (is it not realistic and good for all our businessmen to have business and private contacts abroad)?
d. that I have a large number of companies in the country and abroad, and such other nonsense.

I kindly ask you that the next time you are to reject my request, please come up with some more meaningful explanations.
You even did not allow me to go abroad for surgery and you made that decision without having reviewed my medical records, and under pressures made on this court from the outside.
I became ill in this courtroom. But I can understand that you do not believe me when I tell you that I am not feeling well. Still, I wonder how it is that you do not believe eminent Belgrade doctors? You made a pressure on doctors from Medigroup because they kept me in hospital for treatment. You insisted that I be examined by the doctors from the state-owned Clinical Centre; but let me remind you that they also assessed my health condition as poor and kept me in the hospital.
You rejected all the suggestions I referred to with my defence counsel. This Trial Chamber did not positively resolve any of our requests.
In the middle of these proceedings, the presiding trial judge was replaced. It was the judge who once allowed me to go on a business trip abroad, and upon his removal, he stated that he was exposed to high pressure from the president of this court.
You imposed freeze on my assets, both company and family ones, worth over 30 million euros. This is in complete disagreement with the amount for which I am tried, which is 10 times less this amount.
In 2015, you held 60 hearings, which is unprecedented and poses great pressure on my health and me. You completed the proceedings in an accelerated manner, and I am not sure if it was accidental that its completion was right before the elections.

Is the son held responsible because of his father?

When the Court of Appeal remanded the proceedings for a retrial, you have declared yourself competent, although it is clear to you that for this offence that remains to be tried, the competent judge is a single judge and not a panel.
Finally, although in my opinion, this is not the last thing but at the beginning of everything, you hold my son in the proceedings, when even you yourself have concluded that he was not familiar with the tax issues. Therefore, the question arises as to how could he then intentionally perform tax evasion. However, it is only logical that by arresting and prosecuting the son, you will control the father as well.
Your Honour,
You have to pass your judgements here based on evidence, because no one’s suspicion, not even the suspicion of the prosecution or the court, is sufficient to convict someone.
The Prosecution must first prove that the tax actually exists, but not by referring to the opinion of the MPs who are members of a party, because it was overturned by the Court of Appeal, and it is also the subject of mockery among Serbian and European expert community.
The truth is that there is no tax, and this is claimed and proved by eminent institutions and individuals from the country and word-wide:
o KPMG, one of 4 major audit houses in the world
o Renowned finance experts “Kroll” with two reports from 2013 and 2017
o company for consulting services “Fascino”,
o Privredni savetnik – revizija
o Mr Ivan Simic, tax expert and former Head of Tax Administration of the Republic of Serbia
o Prof. Dejan Popovic from the Faculty of Law and tax expert.
I hope that this time, the Court will accept our evidence
If the prosecution claims that I advised my son to evade tax, then they must prove the following: when and where exactly did I give him that advice? Was that during a lunch, or at a meeting? Was that an oral advice or sent via an e-mail? Did it happen in front of someone or when the two of us were alone? 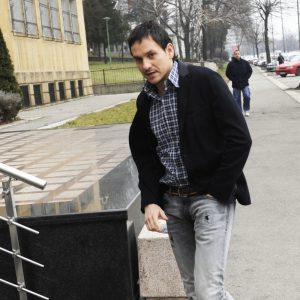 According to the prosecution, it appears as if I had advised Marko, and Marko advised Žika, and Žika in turn advised Jadranka to evade taxes. I beg your pardon, but that is simply impossible and it all resembles that story about the old man and the turnip.
In order that the criminal offense of tax evasion exists, there must be an intention. I have learned that during this trial, and you as a judge should know that better than me.

My consultants are in charge of the taxes

For the past 5 years, I have been pointing to this court that I have never dealt with taxes (and neither has Marko), that we pay the best consulting companies in the field of tax advisory services for that. Nobody has discussed taxes with me, as Jadranka confirmed here that she had not discussed taxes with Žika, and that Žika never discussed them with Marko. Therefore, the advice to avoid taxation does not exist.
The only advice I give to my son, and other businessmen as well, is to do business according to the law and pay taxes. I have to remind you, that my company, Delta, is one of the largest taxpayers. Last year alone, we paid more than 93 million euros in taxes, and we pay that much each year. In the last ten years, through our foundation, we donated EUR 37 million to the citizens of Serbia.
Yet you claim that I have decided to evade 2.8 million euros of taxes in none other but in my son’s company? Does this really make sense to the prosecution and yourself? Why would not I have evaded 2.8 million out of those 90 million we pay each year, that is, out of more than two billion euros that we paid in the last ten years?

Give evidence – or acquit me

I will conclude this appeal by asking you to do what the Court has to do in each proceeding: request that the Prosecution provide clear evidence, namely:
– evidence that a tax obligation that we were supposed to fulfil actually existed (and that this evidence is not the opinion of a political body)
– evidence that my advice to Marko to evade taxes actually existed (indicating when, where and how it was given)
– evidence that there was an attempt on our side to evade taxes, because without that intent there is no criminal offense according to the law
– evidence that there was at least some person or institution in Serbia who claimed that tax obligation actually existed
If the Prosecution does not have these evidences, and since 2013, I have been claiming to you that no one would have them simply because they do not exist, then, I am asking you to do what should have been done back then – release me from charges, and let me do my job like every other citizen, but also as a leading businessman of this country.
Honourable Trial Chamber,
Prevent further harm to Serbia. Because with this trial, harm is done to me, my family, my company, but to Serbia as well. Serbia is damaged morally, as this is the proceeding that seriously harms her reputation. There is also material damage to her, as you are making mistakes that the citizens of Serbia will be paying in the end. 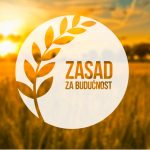 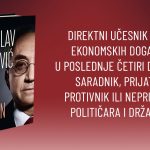