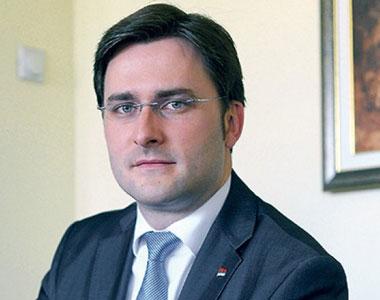 “No civilized country allows the Minister of Justice comment on court decisions, and Serbia is no exception. Therefore, I’ll stick to that” – Mister of Justice in Serbia, Nikola Selakovic, said to the press, which was published on May 30th.

This quote from Serbian Minister would be just a regular gesture of respect towards independent judiciary if there weren’t his other statements from previous years. In fact, there are numerous public appearances in which minister Selakovic directly states his opinion about the trial against one of the most successful businessman, Miroslav Miskovic.

During those public appearances, Selakovic was debating whether Miskovic will win in the ongoing trial. He was accusing him of lawyer’s strike (without any proofs) and he was making statements about certain trial decisions made by the judge.

“One thing is clear: Miroslav Miskovic with his lawyers will not beat the country of Serbia and government of Serbia.”

“Did I mention Miroslav Miskovic? Yes, I did and I have no problem about mentioning his name. And why do I mention him? Tomorrow, if Miroslav Miskovic happened to be acquitted, whole Serbia would jump at the Minister of Justice and tell him that it is his fault” – Minister tells publicly for the media agency Tanjug.

Full list of Minister Selakovic’s statements in which he comments on Miskovic’s trail you can find HERE. 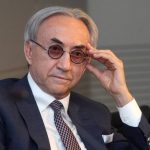