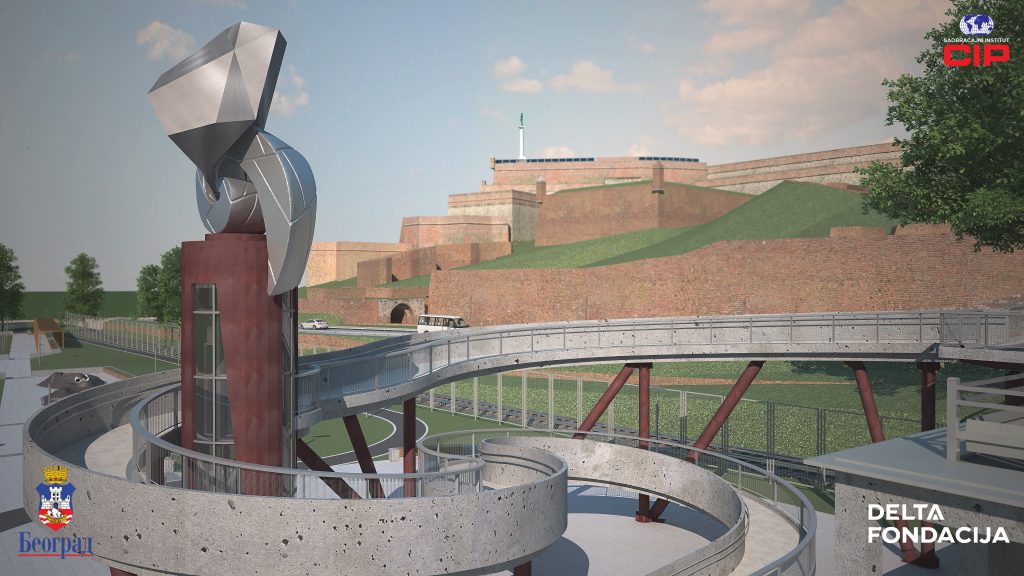 The City of Belgrade and Delta Foundation have signed an agreement about joint construction of the sculpture “From There Over Here” – a work of art in the pedestrian passageway which will connect Belgrade Fortress with Donjogradski Boulevard and the Sava Pier. 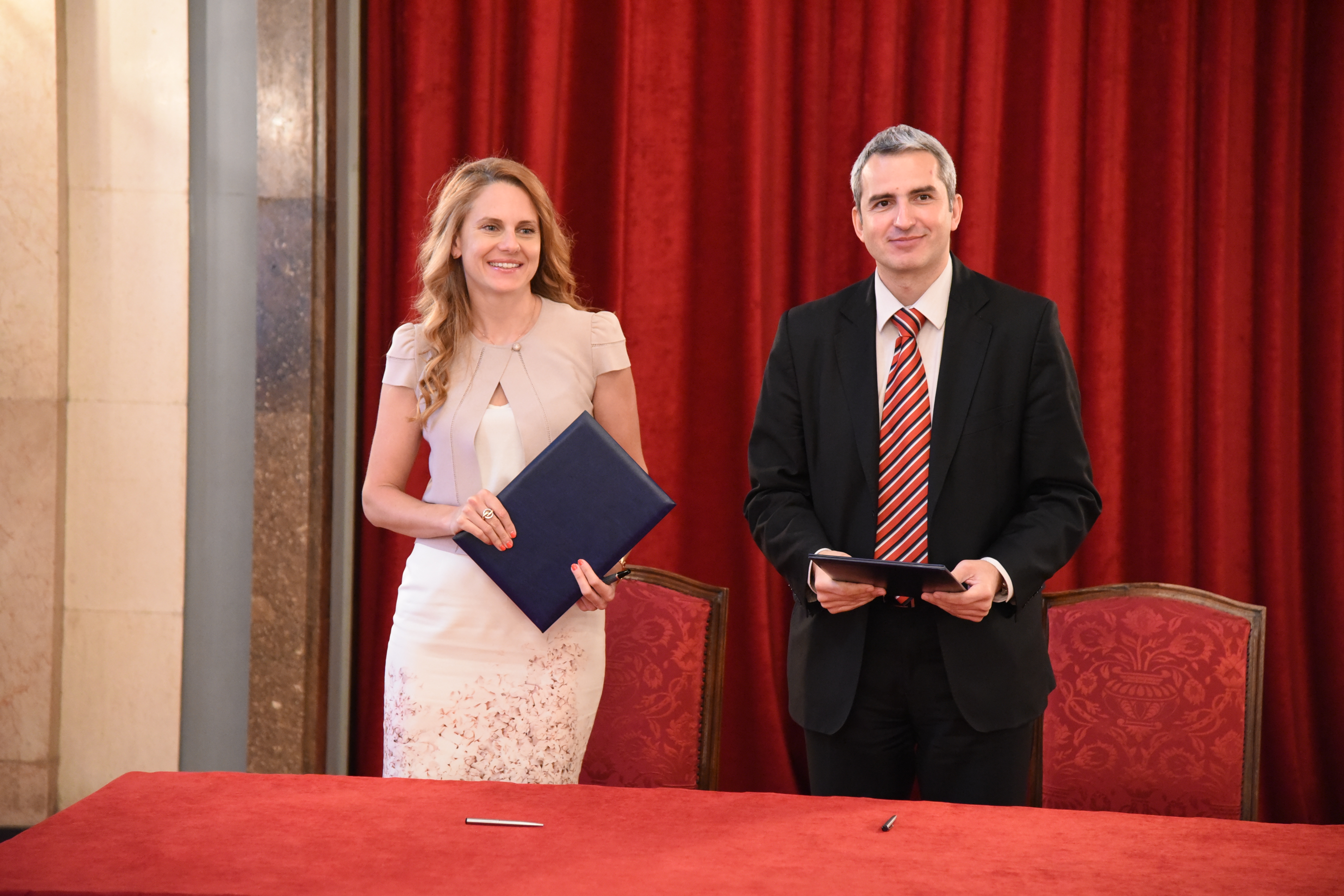 “This part of Belgrade will look completely different with a new passageway and a sculpture. Our aim is to connect different parts of the city better and to open it both to Belgrade inhabitants and tourists. We want to turn Belgrade into a world metropolis and projects like this one contribute to it. I would like to thank all those who have participated in the project”, said Deputy Mayor of Belgrade Andrija Mladenović.

The sculpture, whose production and installation are financed by Delta Foundation, is the work of two extraordinary artists: one of the greatest contemporary British sculptors Richard Deacon, Professor at Parisian École des Beaux-Arts and winner of the Turner Prize, and our sculptor and professor of the Faculty of Fine Arts Mrđan Bajić.

The monumental sculpture with the surface area of 64m² will be made of aluminum and placed on the 10-metre tower with a lift.

“By signing today’s agreement we are beginning the construction of the part which will have multiple values for Belgrade. The pedestrian passageway will not only be useful to Belgraders and tourists but also accessible to persons with disabilities. This work of art will offer a special aesthetic experience to all those walking through one of the most beautiful parts of Belgrade”, said Delta Holding Vice President Marija Desivojević Cvetković.

Delta Foundation, the corporate foundation of Delta Holding, has participated in the construction of St. Sava’s Temple in Belgrade and renovation of the Yugoslav Drama Theatre and it has also presented the City of Belgrade with the Millennium Clock in Republic Square. Four years ago Delta gave another gift to Belgrade: its first endowment – Day Centre “Sunce” in Bežanijska kosa, while currently it is finishing its second endowment: Kragujevac-based Centre “Iskra” for sport and rehabilitation of persons with disabilities.

← Older Story “Judges and Prosecutors under Pressure of Authorities” 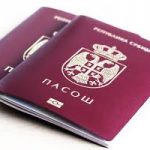