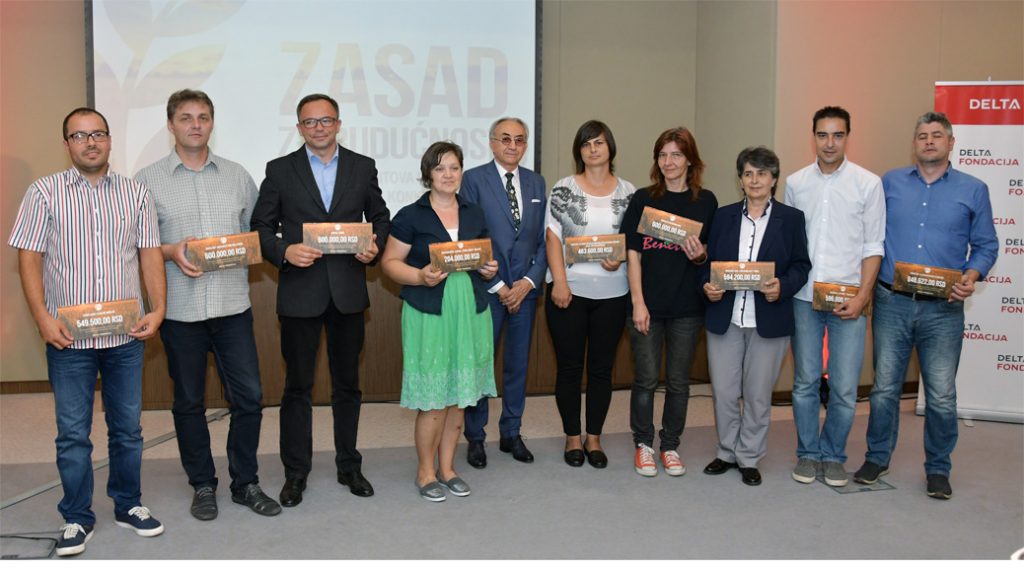 Delta Foundation awarded nine new grants within its Program “Plantation for Future” to the social entrepreneurship projects in the area of agriculture.The value of donations in this year’s competition of “Plantation for Future” is more than five million dinars so that the total amount of aid in the three-year period since the establishment of the Program has reached almost thirty million dinars. 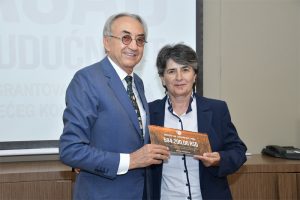 Delta Foundation initiated the “Plantation for Future” with the aim of using its financial grants to support associations and organizations which deal with agriculture and contribute with their business activities to poverty reduction and social inclusion of vulnerable social groups. 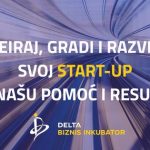