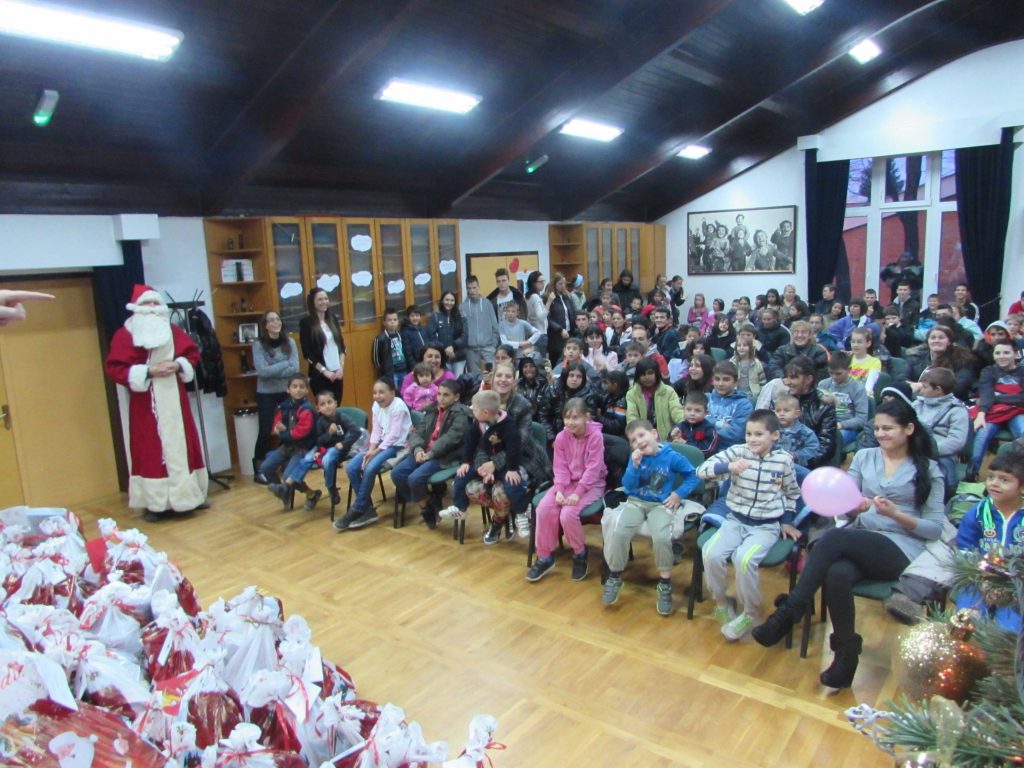 Delta Holding marked this year’s Christmas and New Year season in the action called “Santa’s Helpers” with the children from socially-disadvantaged families involved in the project “Strengthening the Family”. The children of Delta Holding employees made 125 Christmas gifts for their peers from poor families while the Mini car caravan took the gifts to the Children Village in Sremska Kamenica. It was followed by the New Year celebration.

In cooperation with the organization SOS Kinderdorf International, the Children Village from Sremska Kamenica initiated the project „“Strengthening the Family” in 2012. Delta Foundation joined the project in 2013 by giving financial support. The most important objective of the project is to prevent accommodating children in the social care institutions and to strengthen biological families in economic, psychological, social, health and legal aspects. 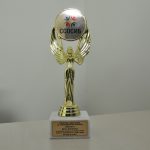